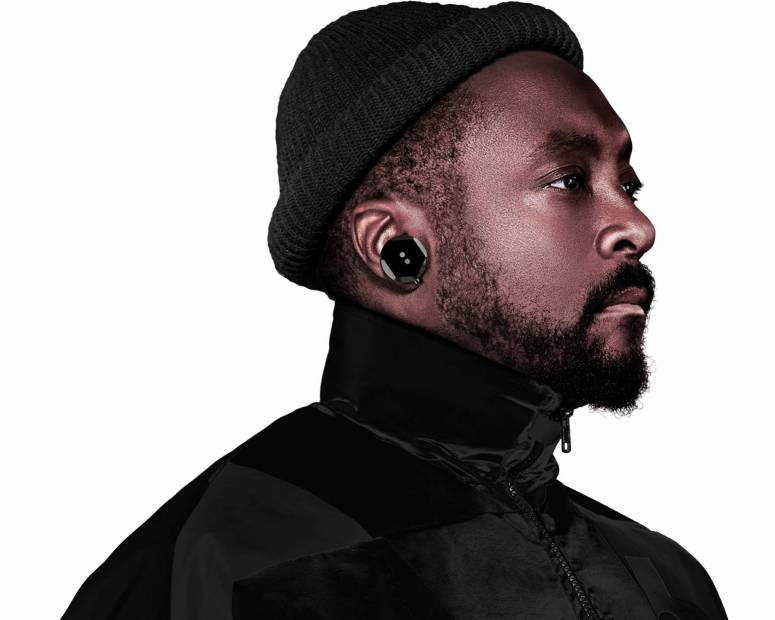 Los Angeles, CA – Besides being the frontman of multi-platinum and Grammy Award-winning group Black Eyed Peas, will.i.am has spent the past decade deep in the world of tech, with highlights including being an early Beats investor, creative director for Intel, founding the new-gen outlet iam+ and a host of others.

The earbuds, made of jewelry-grade ceramic materials, are water-resistant, Bluetooth enabled, offer touch controls and up to eight hours of playtime.

“BUTTONS are designed with culture first in everything from the product to the packaging. They are designed to be bold, we want people to express themselves,” said will.i.am.

Tune in TODAY, at 8pm ET / 5pm PT as we partner with @ntwrk on the exclusive release of our amazing project, BUTTONS. ❤️ These state of the art earphones are breaking industry molds with their premium ceramic materials, luxury design details, and state of the art audio features. Each pair is water resistant, Bluetooth enabled, and comes with upgraded touch control and dual microphone design for optimized calling experience. Download the app, and hit "Notify Me" to secure the drop. Make sure to refer your friends to receive $15 in free NTWRK credits. The more referrals you make, the more credits you earn. #NTWRK #BUTTONS #WILL.I.AM

Though it’s been a year since Black Eyed Peas released Masters of The Sun Vol. 1, the trio have released several loosies including the Snoop Dogg guest “Be Nice” alongside “Mami” with Piso 21, “eXplosion” featuring Brazilian pop-star Anitta and most recently the J Balvin-featured “RITMO (Bad Boys For Life)” from the Bad Boys For Life soundtrack.

Check out the BUTTONS earbuds below.