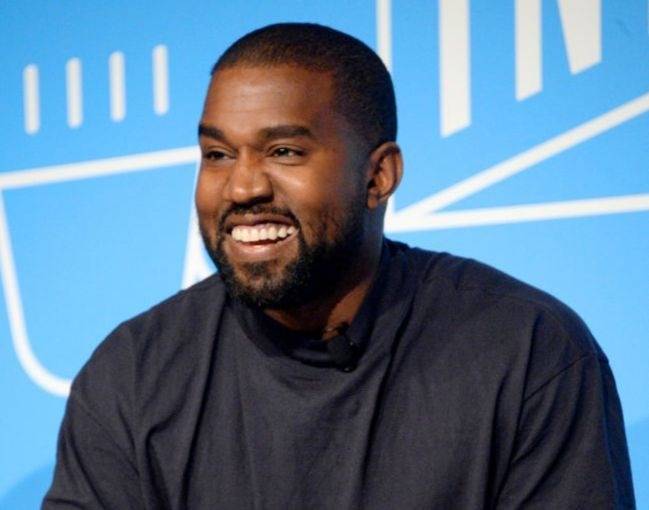 Bronx, New York – Kanye West and Joel Osteen are building on the momentum from Ye’s Sunday Service concert at Lakewood Church. According to TMZ, the duo will be putting on another show at Yankee Stadium in New York.

The massive event is planned for May 2 and will be a part of Osteen’s “Night Of Hope,” a tour he conducts with his wife Victoria Osteen filled with music, testimonies and a message from the Lakewood pastor. This show will be structured similarly to their last in Houston; West will provide the music, and Osteen will give the sermon.

Experience the #SundayServiceAtLakewood on @YouTube by clicking the link in bio. #LakewoodChurch

Tickets for the Osteen experience usually sell out fast, and adding one of Hip Hop’s biggest names will likely make the event even more in demand. The famed stadium holds 54,251 attendees, nearly 10,000 more than Lakewood Church.

Osteen asked West for a sequel after the success of their initial concert, and they both agreed upon the Bronx landmark. Tickets are usually priced at $15, though the details are still being worked out as this is the first “Night of Hope” with the self-proclaimed Christian Genius Billionaire.