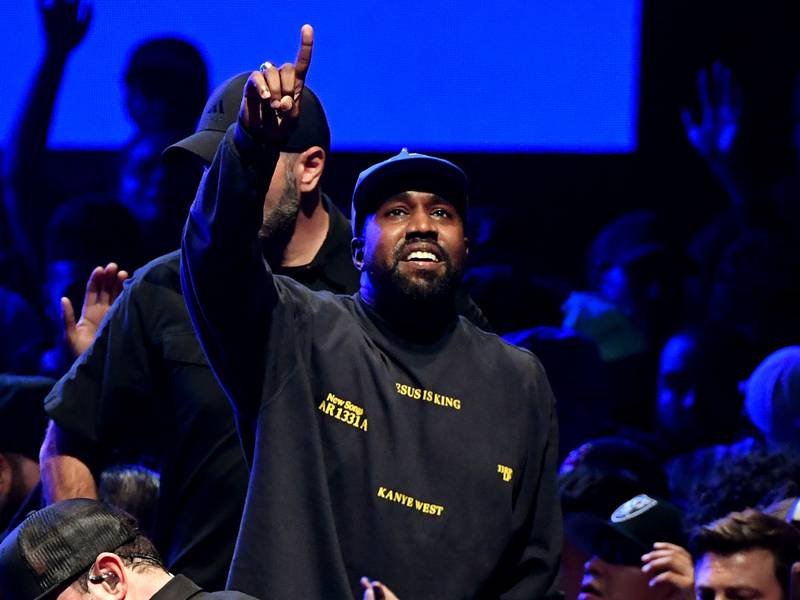 Kanye West recently made a surprise appearance at the 2019 Fast Company Innovation Festival to discuss his Yeezy brand. During the conversation, Ye threw a new name for himself on the table.

In a YouTube video of the interview, he said he may legally change his name to “Christian Genius Billionaire Kanye West” — just for a little while.

“When people say it’s crass to call yourself a billionaire, I might legally change my name to Christian Genius Billionaire Kanye West for a year until y’all understand exactly what it is,” he told Fast Company senior writer Mark Wilson.

Ye, of course, has a rich history of making outrageous statements during interviews.

During an appearance on TMZ Live last year, he proclaimed 400 years of slavery sounded like “choice” as part of an unbridled rant. It sent shockwaves throughout social media, prompting many of his peers to “white wash” him.

Perhaps one of the most memorable Kanye moments came in 2006, when he posed for a Rolling Stone cover story wearing a crown of thorns on his head and compared himself to Jesus Christ.

Watch his latest interview in full above.