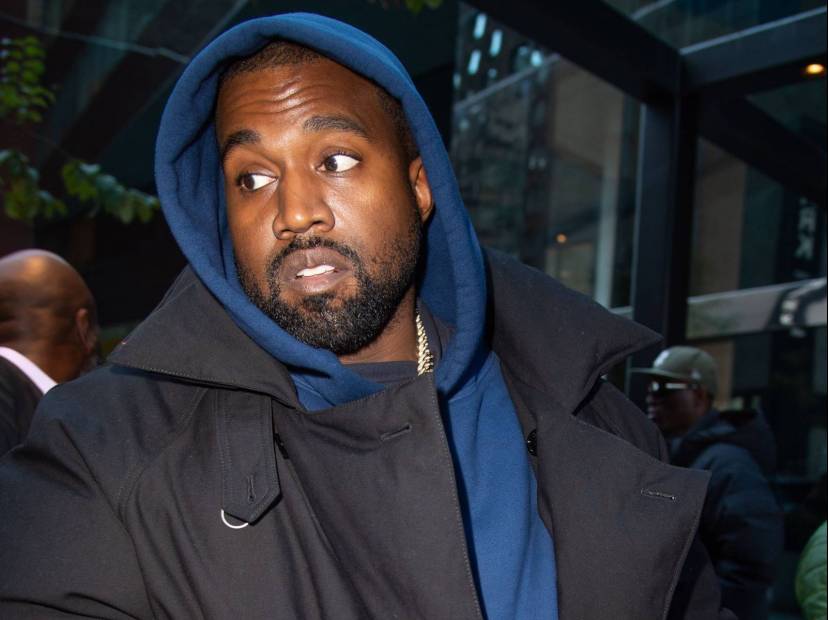 Houston, TX – It’s not uncommon for church services to feature a guest speaker, but Kanye West is bringing more than a few friends along for his guest appearance at Lakewood Church in Houston, Texas this weekend.

Celebrity pastor and leader of the megachurch Joel Osteen invited Kanye to speak with him at the pulpit about his renewed faith on Sunday morning (November 17). The 11 a.m. CST service is expected to draw a large crowd, but it’s the evening concert featuring Kanye’s gospel choir that has church staff on high alert.

According to TMZ, Lakewood Church is taking precautions to avoid all-out chaos in anticipation of the enormous crowds expected to show up for Kanye’s Sunday Service, which is being hosted at the megachurch later that evening.

The staff at Osteen’s church have reached out to Ticketmaster to help manage the number of expected attendees for the nighttime service. On Friday (November 15), 45,000 tickets will be made available at TicketMaster.com for anyone who wants to come to see Kanye’s gospel choir perform in person.

There’s no cost to get a blessed seat at the event, but the tickets are strictly first come, first serve.

Although Kanye is speaking with Osteen at Lakewood’s 11 a.m. service, only the evening service is ticketed. Ye’s choir isn’t booked for the morning service, but the church is still taking precautions to make sure the audience is manageable.

Lakewood will seat the first 45,000 people to arrive on Sunday morning and is also preparing to make use of their overflow rooms — just in case.

For fans who can’t make it to Houston to see Ye and his Sunday Service Choir, both services will be streamed live on SiriusXM’s Joel Osteen Radio Channel 128.