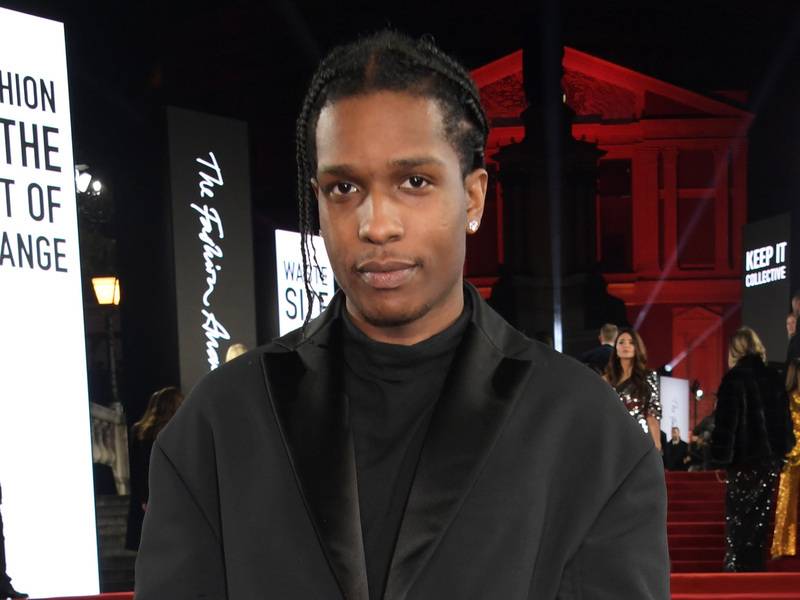 A$AP Rocky’s interest in performing at the Swedish prison that detained him for weeks this past summer won’t proceed any further.

On Wednesday (December 4), Vilhelm Grevik of Sweden’s Prison and Probation Service told Swedish newspaper Svenska Dagbladet the prison board couldn’t organize a concert due to logistics and security concerns.

Rocky is scheduled to return to Sweden for a performance at Stockholm’s Ericsson Globe arena on December 11. In a November interview with TMZ, the A$AP Mob member expressed his desire to perform for inmates at the Kronoberg prison where he was incarcerated.

“I would love to [perform there], but being that it’s a maximum security, locked-down detention center — you gotta stay in a room for 23 hours a day — I doubt they’ll let those people get a performance,” Rocky said.

Sweden’s Prison and Probation Service said they were open to the idea last month yet required a formal request. Rocky reportedly went through those formalities days prior to his target date for the performance but was denied.

Rocky, whose real name is Rakim Mayers, was convicted of assault in August. The Harlem-bred rapper and two members of his entourage were given conditional sentences for their roles in June street brawl in Stockholm despite claiming self-defense.

While awaiting trial, Rocky spent a month in the Kronoberg prison. He was released prior to a three-day trial and wasn’t sentenced to any additional time behind bars. The only way he could receive more time is if he commits a crime during a two-year probationary period.