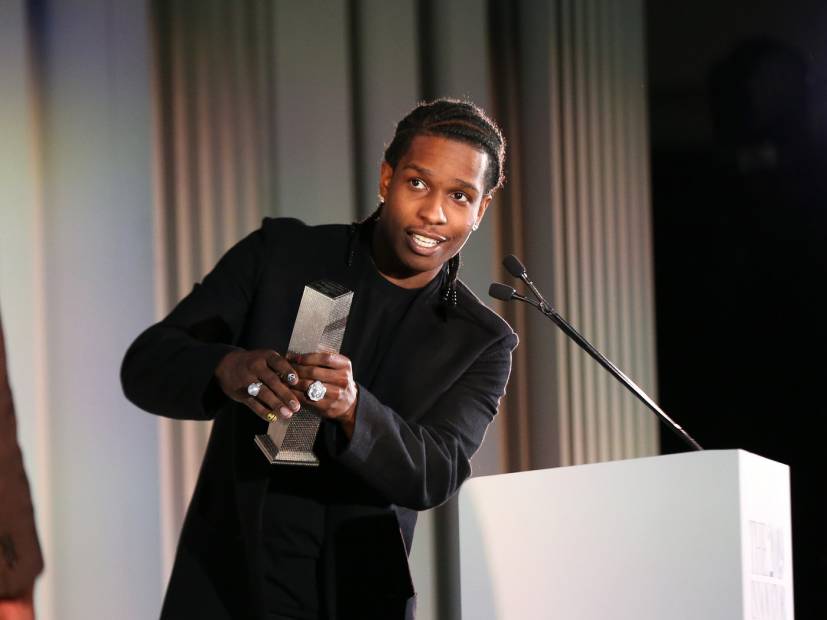 A$AP Rocky oddly became a small part of presidential history on Wednesday (November 20). U.S. Ambassador to the European Union Gordon Sondland mentioned Rocky — who was imprisoned in Sweden this past summer — multiple times during his testimony at the impeachment hearings for Donald Trump in Washington, D.C.

In Sondland’s opening statement, the ambassador noted he “primarily discussed A$AP Rocky” with Trump during a July 26 call that’s become a major part of the impeachment proceedings.

While being questioned by attorney and director of investigations with the House Intelligence Committee Daniel Goldman, Sondland also noted State Department official David Holmes’ testimony helped him remember the conversation.

“What triggered my memory was someone’s reference to A$AP Rocky, which was I believe the primary purpose of the phone call,” he said.

ASAP Rocky’s name being mentioned during an impeachment hearing is peak 2019 pic.twitter.com/121iM5Bi8x

Amb. Gordon Sondland on his conversation with President Trump: "I was talking about ASAP Rocky and he mentioned investigations." https://t.co/76PEI9Q3ut pic.twitter.com/W262cW675s

Rocky was behind Swedish bars for weeks while awaiting trial on assault charges. Trump got involved in the situation by reaching out to Sweden’s prime minister, although it’s unclear if it helped at all. He later celebrated the Harlem-bred rapper’s release via Twitter.

Sondland’s call with Trump became part of the impeachment proceedings after it was revealed the president allegedly discussed his request for Ukraine to investigate former Vice President Joe Biden and other Democrats.

The call to Trump was made on an unsecured cellphone while Sondland was at a restaurant in Ukraine, causing concerns about Russia possibly monitoring the conversation.

Rep @jahimes saying Congress is gonna get its hands on the transcript of the A$AP Rocky/Loves Your Ass convo between Sondland and Trump. Ayeeee.