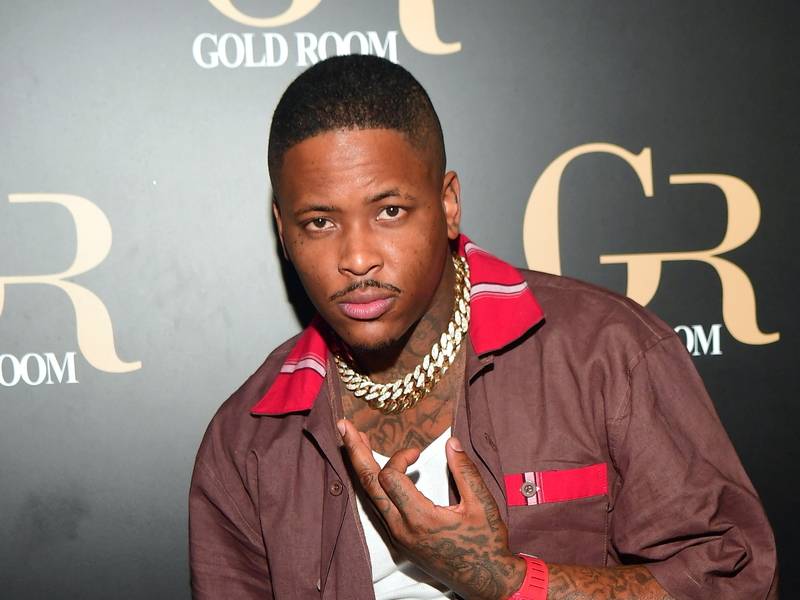 The altercation between Guapdad 4000 and Russ wasn’t the only frosty interaction at the 2019 Mala Luna Music Festival on Saturday (October 26). During YG’s set in San Antonio, the West Coast rapper kicked a fan off the stage after the festival attendee refused to shout “Fuck Donald Trump” when put on the spot.

“Don’t come to a muthafuckin’ show with YG on the muthafuckin’ bill if you a Donald Trump supporter,” YG declared after the fan’s removal. “Fuck are you doing? Don’t let his ass back in the crowd. Tell him YG said so. Donald Trump’s racist. He don’t fuck with black people, so if you fuck with Donald Trump, you racist as fuck and I can’t fuck with you. Period.”

YG spotted this dude and called him out on stage to say Fuck Donald Trump…he couldnt do it ?? @malalunafest #malaluna2019 pic.twitter.com/nZQDudywke

YG’s disdain for Trump is well known at this point. In 2016, the Compton-bred artist teamed up with the late Nipsey Hussle for an anthem titled “FDT (Fuck Donald Trump),” which appeared on YG’s sophomore album Still Brazy.

“FDT” was released prior to the 2016 presidential election, but YG has continued to champion the song and slogan since Trump got into office. Earlier this year, he also claimed he’d be releasing a sequel to the track. That tease hasn’t come to fruition though as no “FDT 2” has dropped as of October 2019.