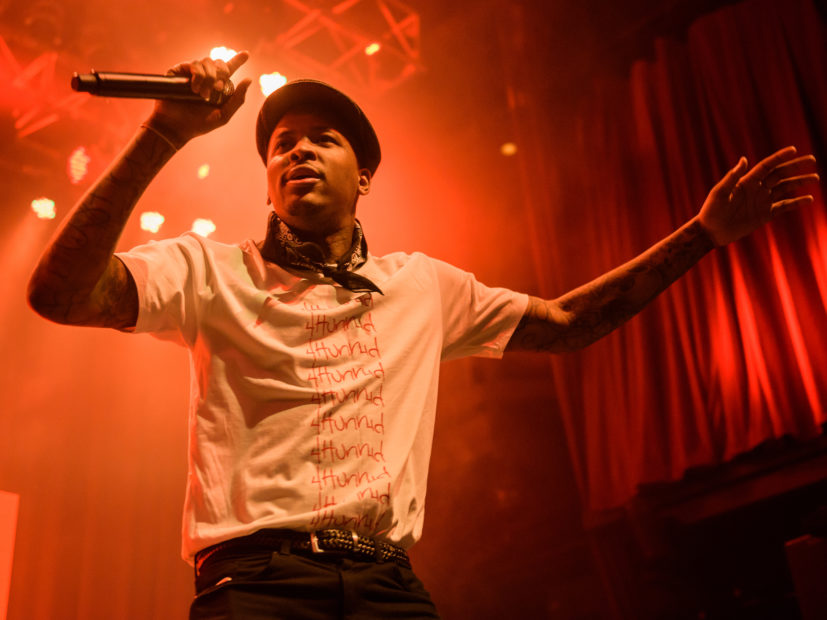 And he wants to do it again.

Released in March 2016, the record cracked the Billboard 100 at the halfway mark of No. 50 and even inspired G-Eazy and Macklemore to hop on the remix.

While Trump himself never addressed the controversial song that simply utilizes the cadence “Fuck Donald Trump” as the hook, YG said the United States Secret Service inquired about the aforementioned Still Brazy album prior to its release.