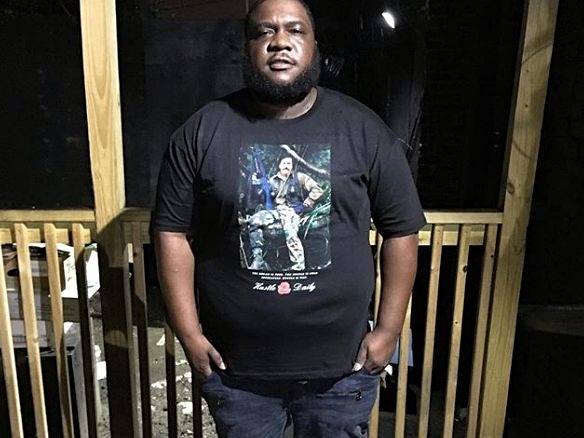 Philadelphia, PA – AR-Ab has built a steady following in the Philadelphia area on a foundation of hard-hitting gangsta rap, earning the respects of Drake, Swizz Beatz and Birdman along the way. But evidently, his lyrics weren’t all talk.

“West and his crew transported illegal narcotics across the country to push here on our streets,” Special Agent in Charge of the FBI’s Philadelphia Division Michael T. Harpster said in a press release. “They used violence to maintain their hold on their drug territory, in order to keep the cash rolling in.

“The FBI and our partners on the Violent Gang Safe Streets Task Force are determined to dismantle dangerous trafficking operations like this and bring those involved to justice, as we push every day to make this city safer.”

AR-Ab was officially charged in October 2018 along with eight other men.

He faces a mandatory minimum of 15 years in prison under recidivist provisions in federal drug laws.