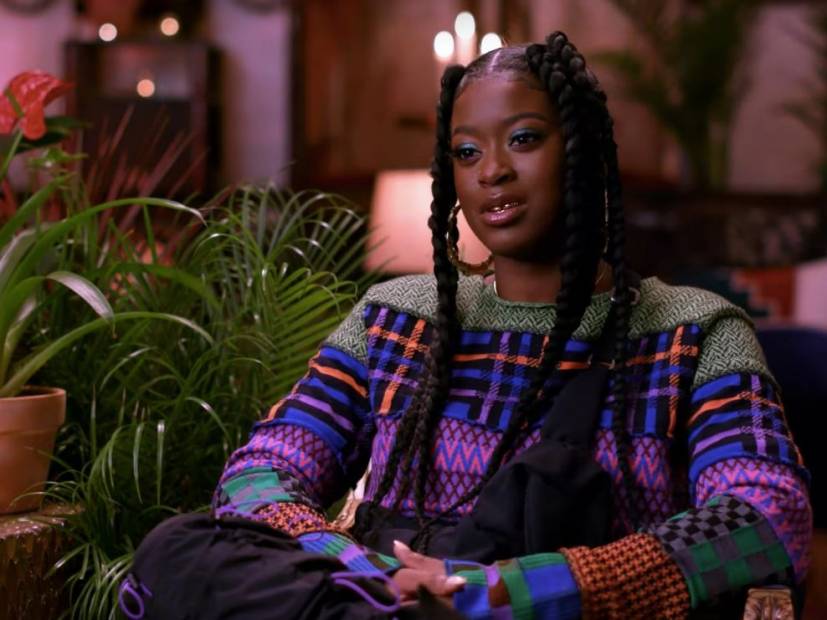 Tierra Whack Reveals André 3000 Gave Her 'The Best Advice' Ever

Tierra Whack recently sat down with Spotify for the company’s video series, The Best Advice. During the segment, the creative powerhouse revealed her best advice came from the one and only 3 Stacks or, as he’s also known, the illustrious André 3000.

Essentially, the Outkast legend told her to recruit solid people and form a team.

“He told me that it’s very very important to have, build and form a strong team — people just like my mentor, Kenete,” she said. “I would just overthink the littlest things, just like … you know? But he will just be right there, ‘Keep going. Don’t worry. You got it. Don’t overthink’.”

“I was just scatterbrained with so many random, crazy ideas. It wasn’t coming together to me, but he was like, ‘No, that is you. You’re crazy. You have so many different moods and expressions’.”

Whack noted it was important to have a support network but nobody who will blindly agree to anything — “a yes-man,” as they are commonly known.

“I just have so much to offer and he was like, ‘Yo, we’re gonna find a way to put this together to make it make sense for the world’,” she continued. “So much is going on and I’m the center of the attention, but you know how I just looked for my team? I’m like, ‘Team, am I good?’.”

“You gotta have that support but no ‘yes-men’. As you get bigger, you just have people they just want to tell you ‘yes’ and whatever you say they’re going to agree with and I never want that. If something’s wrong, tell me. I want to be able to talk it out, figure it out. If you don’t have a solid support system, nothing is gonna go right.”

The Philly-bred artist released her innovate audiovisual album Whack World in 2018. In April, she dropped a new video for “Unemployed,” but it’s unclear if that’s attached to a an upcoming project.