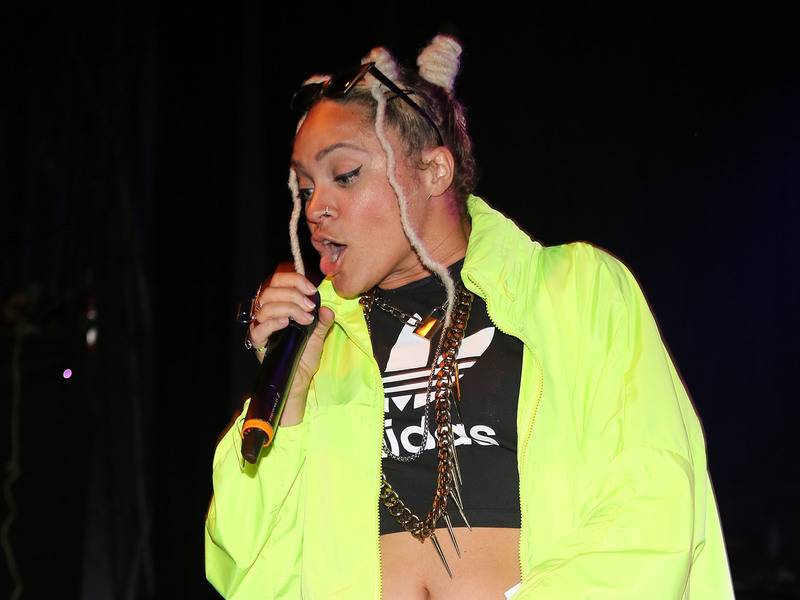 “Black Moon is about purging old feelings, old energies, and old relationships that don’t serve me anymore,” Tasha said in a press release. “It’s about embracing endings and being excited for new beginnings.”

She added, “This meant letting myself go to places I hadn’t gone before in my music — vulnerable places, sad places, fuck-it-i’m-just-happy kinds of places. Not being afraid to be human and fully 3D. Black Moon is that energy when you know the past is gone and you have no idea what’s next, but whatever it will be, you know it’s not going to be boring, and it’s going to be real. It’s endless possibilities.”