Trina Unleashes On Walmart Shopper Who Calls Her The N-Word 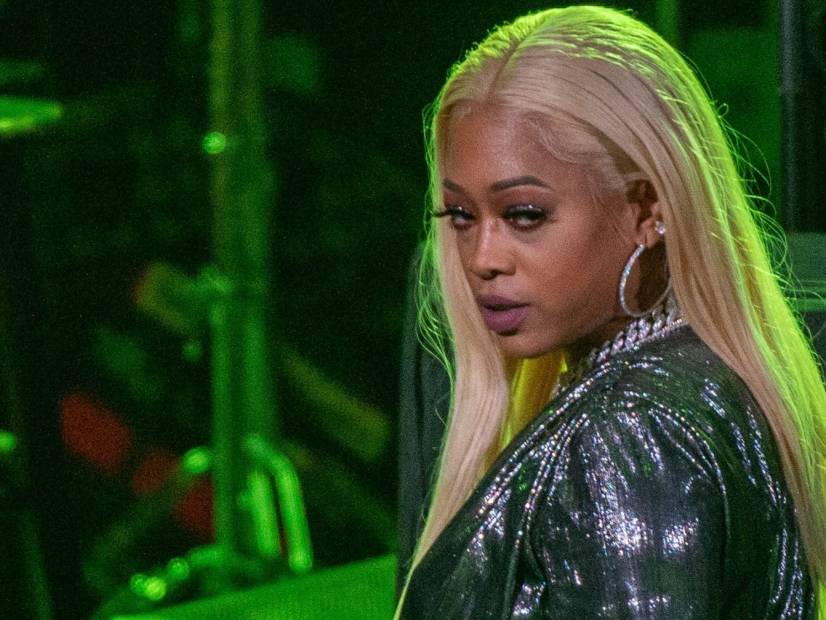 Cooper City, FL – Trina was placing expletives in places that have never before seen an expletive after a white woman reportedly called her a “nigger bitch.” According to TMZ, the rap vet was shopping at a Walmart in Cooper City, Florida this weekend when the incident took place.

Witness say Trina accidentally bumped into the woman who then told her, “Watch out you nigger bitch.” That’s when all hell broke loose.

Cops were called to the scene, but law enforcement sources say they didn’t take a police report because Trina decided against it. Instead, officers escorted her out of the Walmart to her car for her own safety.