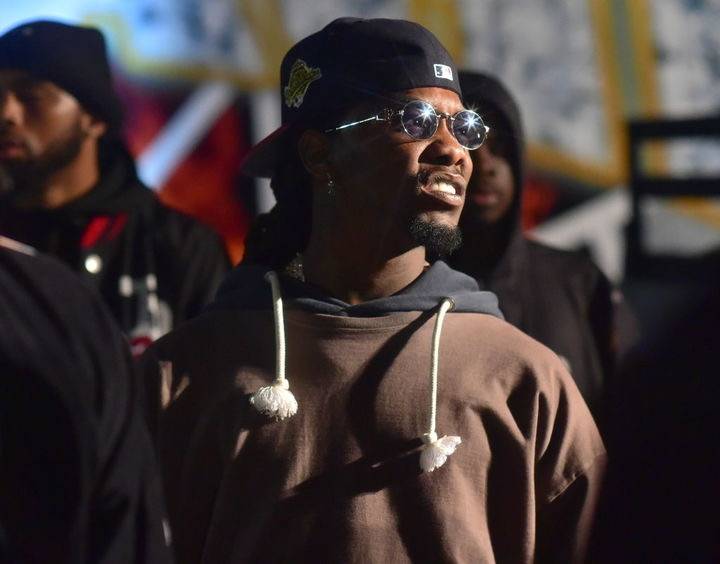 The Father of 4 is being asked to pay up.

Nicole Marie Algarin, better known as Shya L’amour, has filed legal documents against Offset according to The Blast, requesting more child support for their daughter Kalea.

In the documents, Algarin claims the Migos rapper has provided “limited financial support” for Kalea, causing Algarin to get the law involved to establish court-ordered payments and get Offset to pay up higher figures more frequently. The two reportedly did not have a prior legal agreement in place regarding child support payments.

She further states in the documents that Offset has acknowledged he is Kalea’s father, taking a DNA test to confirm his parentage and posting a picture on Instagram with Kalea captioned “Daddy’s Girl.”

Offset also dropped a few personal bars about Kalea on the title track of his Father of 4 solo debut album, admitting he’s “missed the first years” of her life and previously wasn’t fully sure if he was her father. Algarin also states she wants Offset to visit regularly on weekends, holidays and in the summer.

Kalea is one of Offset’s four children. He has two sons from prior relationships and baby daughter Kulture with Cardi B.

This isn’t the first time Offset has been hit with court papers this year. In September, he was sued by Guven’s Fine Jewelry, who claimed he had ignored requests for payment of close to $400,000 worth of jewelry.