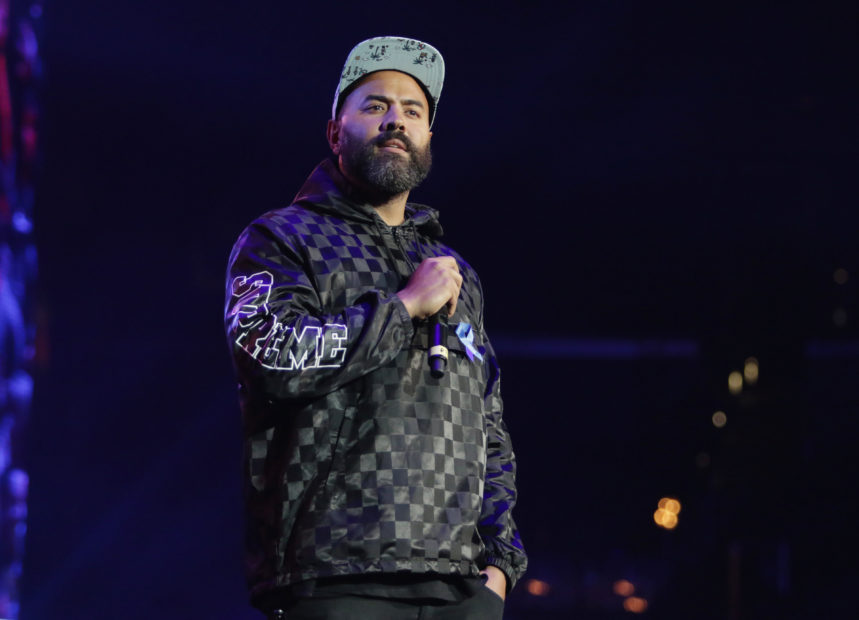 New York, NY – Ebro Darden is disputing reports Hot 97 has decided not to play any of Tekashi 6ix9ine’s new music in the wake of his impending prison release. He evidently believes it’s nothing more than an attempt to generate more buzz for 6ix9ine.

Shortly after the initial TMZ story went live, Darden promised he would play the embattled rapper’s music just to spite everyone.

The Ebro In The Morning host also insisted TMZ completely fabricated the story and threatened to uncover some of 6ix9ine’s label secrets.

“All execs @HOT97 deny speaking to anyone @TMZ,” he added. “so this means that Tekashi marketing machine is revving up to rally his on-line #Bots and drive stories.

“If the label is not careful were gonna have to revisit covering how his on-line shenanigans was fabricated from the beginning and who financed them.”

If the label is not careful were gonna have to revisit covering how his on-line shenanigans was fabricated from the beginning and who financed them.. 🤔

Old Man Ebro was one of 6ix9ine’s targets on the October 2018 song “STOOPID.”

“Tell him shut up, suck a dick,” he spit. “Tell him fuck him, I’m the shit/Bitch, I’m just recording this/I’m getting money, I’m the shit/Shoutout my Bloods, shoutout my Crips/That nigga Ebro, he a bitch/Just another old nigga on a young nigga dick.”

Ebro and 6ix9ine had exchanged words via Instagram the month before, with Ebro mocking the rainbow-loving rapper for boasting about numbers.

“Yo, you know why you a bum? ‘Cause you keep talkin’ about your numbers,” Ebro wrote. “Numbers don’t mean quality, fam. It’s mad Wal-Marts.”

But apparently, that won’t stop him from playing any of 6ix9ine’s upcoming music. The 23-year-old is reportedly planning to get right back to work as soon as he gets out of prison. Due to his cooperation with the federal government, he could be out at the top of 2020.

A judge is expected to sentence 6ix9ine on December 18. 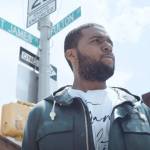 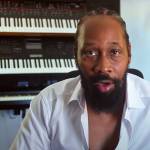 "Turkey In The Straw" is believed to be one of the most recognized ice cream truck jingles in history. 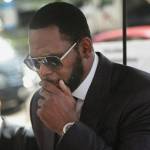 The embattled singer is currently awaiting trial on multiple sex crime charges at the Metropolitan Correctional Center in Chicago.