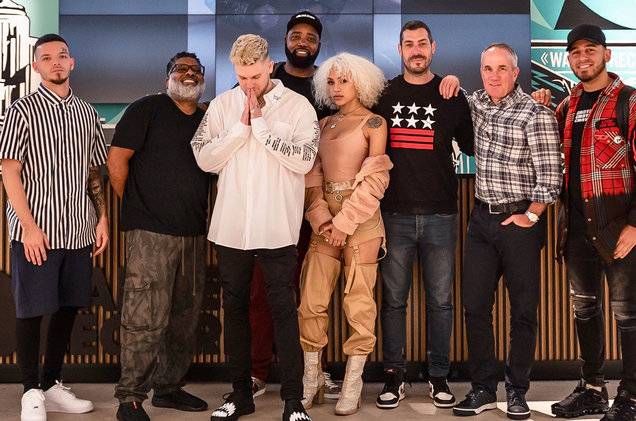 Quality Control artist  Jordan Hollywood has secured a partnership deal with Warner Records for his record label The Wasted Youth on Wednesday (October 2). Through this deal, Warner will work with The Wasted Youth on their R&B artist IV’s forthcoming debut album.

The Wasted Youth is a record label and collective founded by Hollywood when he was just 20 years old, and is headed by producer SkipOnDaBeat, who has produced hits for G-Eazy, PnB Rock, A Boogie Wit Da Hoodie, YBN Nahmir, Yo Gotti, and more.

Hollywood was introduced to R&B singer IV by music video director Edgar Esteves, who discovered the singer on social media and now serves as her manager. Her first single, “Because of Me” was released in May 2018 to YouTube and has since amassed nearly 100,000 plays across all platforms.

“We had offers on the table from so many labels but we decided to turn them all down and continue to push independently while IV grew and perfected her artistry,” says Hollywood of the deal. “When IV was ready to sign a deal, Warner Records felt right for us. They embody the same young entrepreneur spirit as The Wasted Youth. They’ve rebranded and IV is the perfect fit for Warner.”