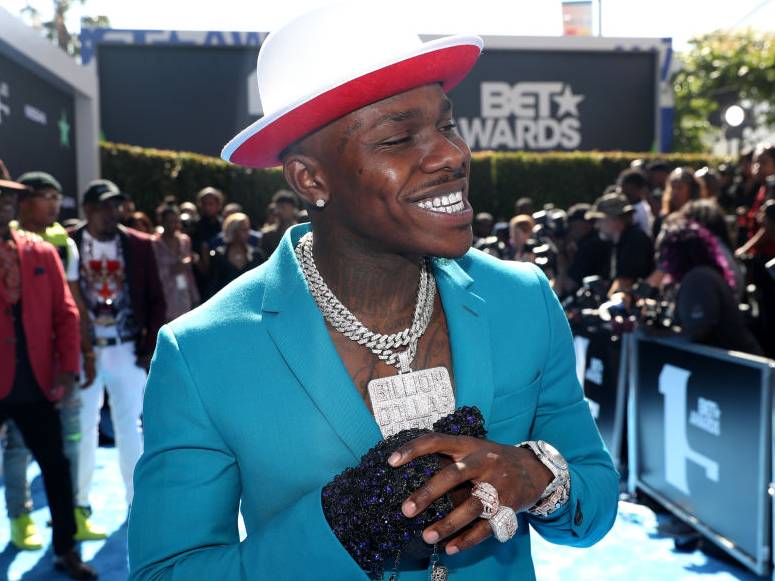 Los Angeles, CA – North Carolina’s own DaBaby has been seemingly unstoppable this summer. Not only has he secured guest spots on summer anthems, like Lizzo’s “Truth Hurts” or assist his on Lil Baby’s “Baby,” but he’s also made strides himself which include his hit single “Suge” going multi-platinum and more.

Now, treading on the heels of the of his newest single “Intro” the Baby On Baby rapper has announced his forthcoming album Kirk for release on Friday (September 28).

He also shared a post of the album artwork for Kirk, which appears to be a photo of the rapper and his late father, who DaBaby just revealed passed away the same day “Suge” went No. 1 in his latest single.

In addition to “Intro” DaBaby has been clocked on several notable features as of late, contributing standout verses on Gucci Mane’s new single “Richer Than Errybody” and on Post Malone’s Hollywood’s Bleeding track “Enemies.”

Catch the video for “Intro” in its entirety below.