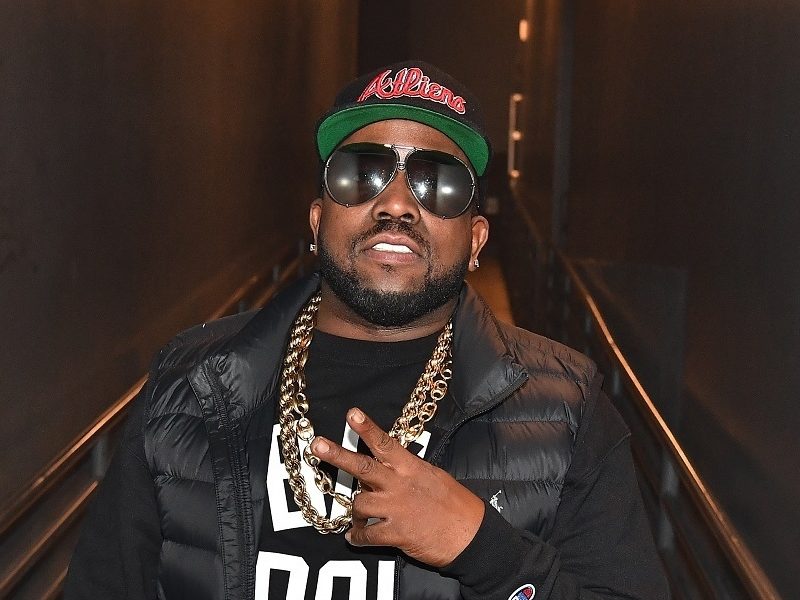 New York, NY – Big Boi was a trending topic on Twitter earlier this week after social media personality YesJulz compared Outkast to EarthGang in a way many perceived as disrespectful.

“Earthgang is like the OutKast of this generation only with two Andre’s,” she wrote. “I’m so here for it. & don’t fuckin @ me.”

Earthgang is like the OutKast of this generation only with two Andre’s. I’m so here for it.

The tweet exploded with reactions and, of course, plenty of people “@” her for seemingly dismissing Big Boi, one-half of the iconic Hip Hop duo.

During a recent interview with The Breakfast Club, Daddy Fat Sax and his fellow Organized Noize member Sleepy Brown sat down to discuss their forthcoming collaborative album and the EarthGang comparison.

Big Boi explained he learned about the tweet from his son who thought something terrible had happened to his father.

“On the way here, my son, he go to school up here and he hit me. He was like, ‘Dad! Where you at?’ I said, ‘Home.’ He’s like, ‘I thought something happened to you. You’re trending on Twitter. Some white bitch had said something, but they killin’ that broad.”

Sleepy Brown suggested it’s because of how EarthGang and André 3000 dress.

“They wear some really crazy stuff,” he said. “That’s what it is more than just the lyrics. C’mon, you can’t say that without saying B.”

Big Boi continued, “When you reach god MC status, it’s hard for people to see you up in these clouds. You just gotta pull the tape, man. Twenty-five years, I’ve won everything, done everything in music and personally. I’m so proud now I was able to maintain my family, my wife, I got three kids in college, I’m an empty nester … life is lovely and this album reflects the love going on in my life.”

Toward the end of the interview, Charlamagne asked Big Boi if any new artists have that Dungeon Family, Goodie Mob and Outkast vibe. While he delivered his answer, he gave EarthGang a co-sign who recently dropped their major label debut Mirrorland.

“I fuck with a lot of them,” he said. “J. Cole’s and the Kendrick’s, I even like EarthGang. I listen to everything. I’m listening to the Gunna’s, the Lil Baby’s, the Young Thug’s — I love the melodies he use.

“Everybody take their own thing and give it their own style. What you gotta do as an artist is evolve. Don’t get this one song and feel safe and keep trying to do the same thing. That’s how you burn out.”