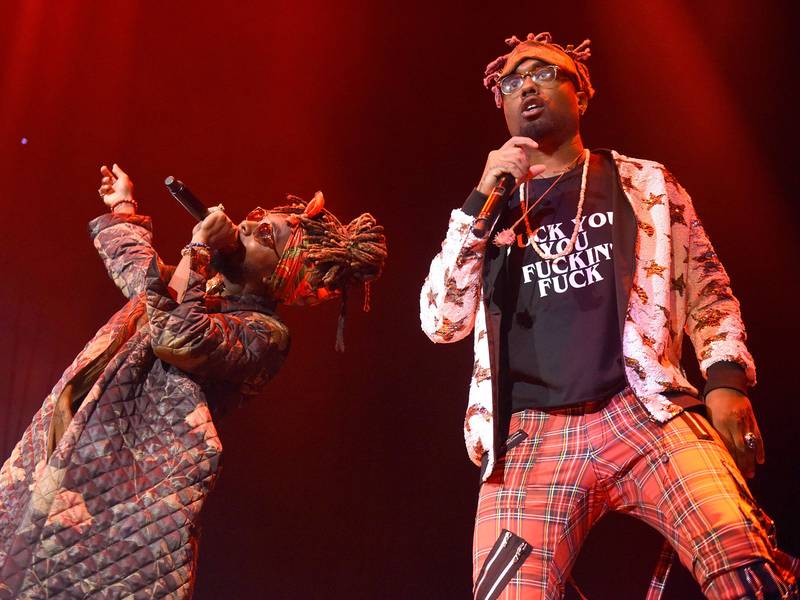 Check out EarthGang’s Mirrorland stream, cover art and tracklist below.

[This post has been updated. The following was originally published on August 7, 2019.]

Olu a.k.a. Johnny Venus and WowGr8 a.k.a. Doctur Dot signed with Dreamville in 2017. Although EarthGang has released a trilogy of EPs — Rags, Robots and Royalty — since the signing, Mirrorland will be their first full-length release for J. Cole’s imprint.

September is already set to be a busy month for the Atlanta-bred duo. EarthGang is heading overseas to headline the What On Earth Tour, which features Wifisfuneral and Innanet James as supporting acts. The tour begins September 11 in Norway and concludes October 6 in South Africa.

Check out EarthGang’s tour dates below.

#WHATONEARTHTOUR About a month away. #Europe we going CRAZY!! @innanetjames @wifisfuneral Tickets in Bio. US DATES COMING SOON ????