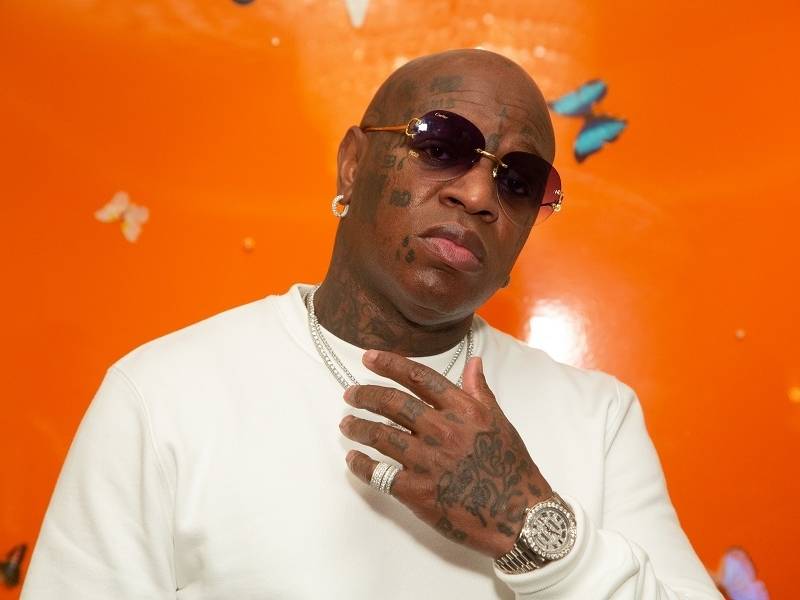 Miami, FL – Birdman has been accused of refusing to hand over four Gucci-branded bicycles in a $12 million legal battle over his former Miami mansion.

According to The Blast, a court-appointed official claims the collector’s bikes were on the premises when he took control of the property. He’s asking a judge to intervene after the bikes were removed from the mansion grounds.

The court wrangling over the Gucci bikes comes after Birdman was sued by a lender for allegedly defaulting on a $12 million loan. The Cash Money Records co-founder contends he didn’t default on the loan, but his home was still seized.

Birdman’s lawyer says the bikes in question were actually given to him to cover a $40,000 legal bill. But the official controlling the property believes the Hip Hop mogul has maintained control of the bikes and wants the judge to order their return.

The original foreclosure lawsuit against Birdman was filed in 2017. Since then, two law firms — The Law Offices of Alan R. Soven and the Law Offices McArdle, Perez and Franco P.L. — representing the Big Tymers member have asked to drop him as a client.