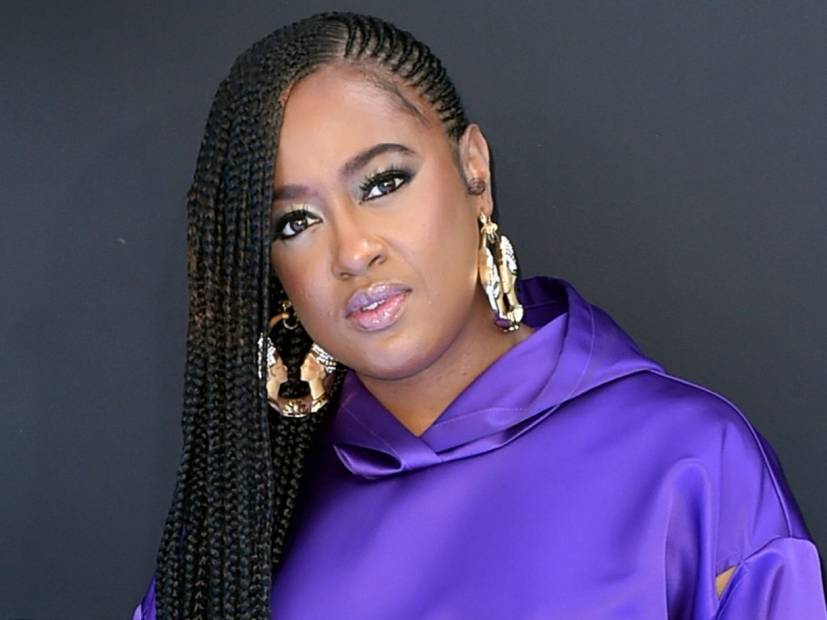 New York, NY – JAY-Z and Roc Nation’s alignment with the National Football League has undoubtedly caused a flurry of controversy. But, Hov’s mission is to somehow make it better.

To support that initiative, Roc Nation and the NFL have announced Rapsody, Meek Mill and pop singer Meghan Trainor will serve as the inaugural Inspire Change advocates for the 2019-2020 season, which includes a free concert in Chicago’s Grant Park on September 5.

As part of their partnership — which has drawn both criticism and support from Jay’s peers — the NFL and Roc Nation are launching Inspire Change apparel as well as a Songs of the Season campaign. The apparel will be used to fund Inspire Change efforts across the United States.

According to a press release, the key elements of the Inspire Change initiative are education and economic empowerment, police and community relations and criminal justice reform, something Meek has been buried in since his April 2018 prison release.

Meanwhile, the Song of the Season campaign is intended to highlight both established artists and emerging artists across all genres. Selected songs will be woven into NFL promos each month, with song debuts planned for in-game broadcasts. The proceeds will also go to Inspire Change.

Rapsody — who just dropped her HipHopDX 5.0 star-rated album EVE, is hosting an Inspire Change Speed Mentoring Session at BBF Family Services on September 4. Young men and women will be given a chance to receive mentorship from community leaders, Roc Nation, the NFL and more.

A portion of both Meek and Trainor’s performances will be featured in simulcast coverage of the 40-minute pregame show from 7:30 – 8:10  p.m. EST on NBC and NFL Network.