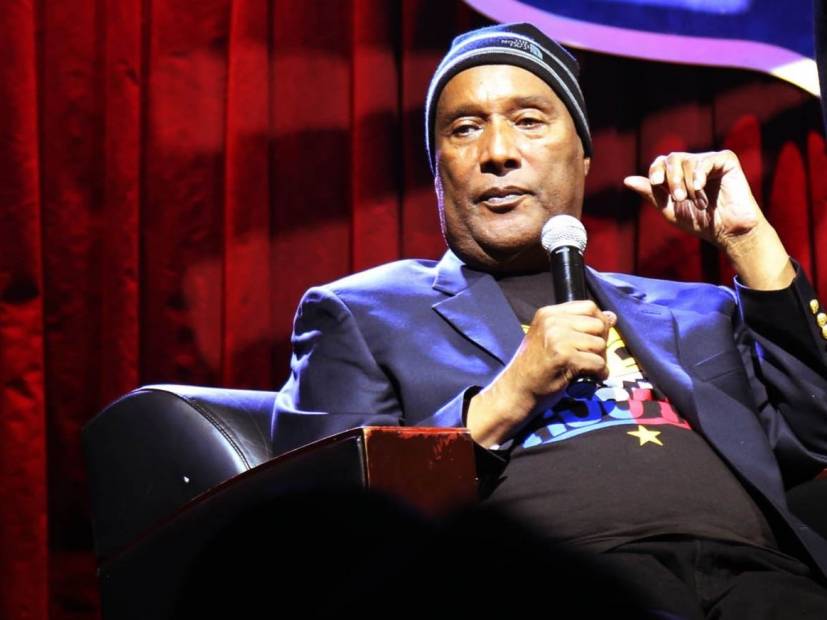 Richard Pryor’s former bodyguard Rashon Khan sat down for an interview with Comedy Hype on Monday (August 26) and made some shocking allegations.

According to Khan, the late legendary comedian once put a $1 million bounty on Paul Mooney’s head for allegedly having sex with Pryor’s son.

“Their relationship became fragile because Paul Mooney has fucked Richard’s son by that time,” he said. “He violated. Paul took advantage of the situation. There was a time where Paul Mooney was Richard’s friend. So when Paul did what he did it was a violation of friendship first, then ‘my son’. And in some circles that would be dealt with.”

But in a statement to TMZ, Mooney’s publicist shut down Khan’s claim: “There is no validity to Rashon Kahn’s statement as it relates to Mr. Paul Mooney.”

Jennifer Lee Pryor, Pryor’s widow, begs to differ. She says she has a confession on tape.

“TRUE-RP jr. confirmed this at the luncheon I gave after Richard’s funeral service,” she wrote on Twitter. “he announced it to the entire restaurant full of guests! I have it on tape.”

TRUE-RP jr. confirmed this at the luncheon I gave after Richard's funeral service–he announced it to the entire restaurant full of guests! I have it on tape.

Khan is currently doing press rounds for his forthcoming book, Everything Wasn’t Funny.

He told the story to illustrate why Pryor and Mooney’s professional relationship and friendship ended. Mooney previously co-wrote material for Pryor and was the head writer for The Richard Pryor Show.