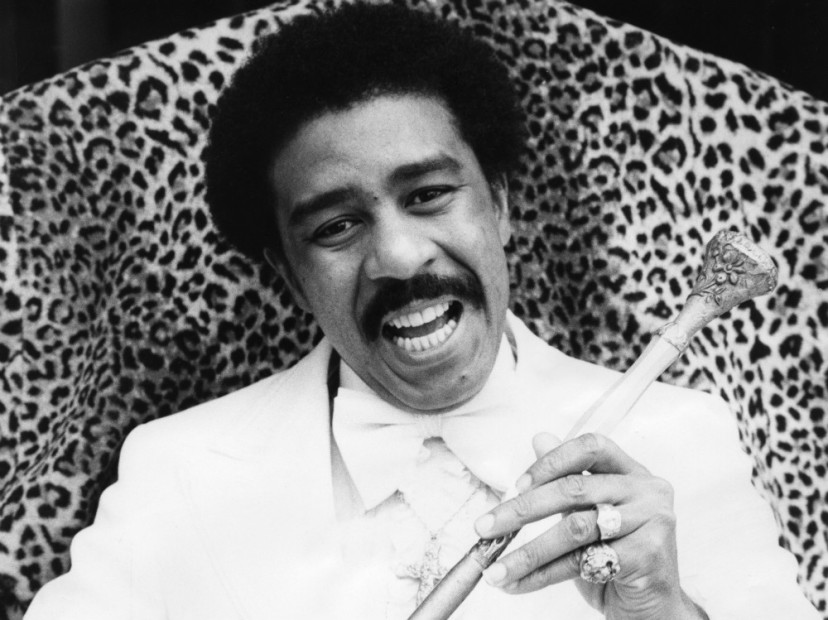 Add Jay Z to the list of folks putting together the Richard Pryor biopic, with Lee Daniels back as the director of the film, Variety reports.

Titled Richard Pryor: Is It Something I Said, the biopic is scheduled to start filming in early 2017 with confirmed appearances from Oprah Winfrey, Eddie Murphy and Mike Epps as the late comedian himself. Kate Hudson will also star in the flick as Pryor’s widow Jennifer Lee Pryor.

The film was pushed back because of Daniels’ commitment to the hit show “Empire,” but it is now back on track.

Richard Pryor: Is It Something I Said, named after Pryor’s 1975 Grammy-winning live album, is the second project Jay Z will be a part of under his deal with The Weinstein Co., which was announced last month.

Jigga is executive producing the six-part docuseries Time: The Kalief Browder Story that will air on Spike in January, also a result of his partnership with Weinstein.

Scripted shows are among the other projects included in Hov’s two-year, first-look deal with the television and film company. He previously produced the Annie remake, Chris Rock’s Top Five and the latest rendition of The Great Gatsby.