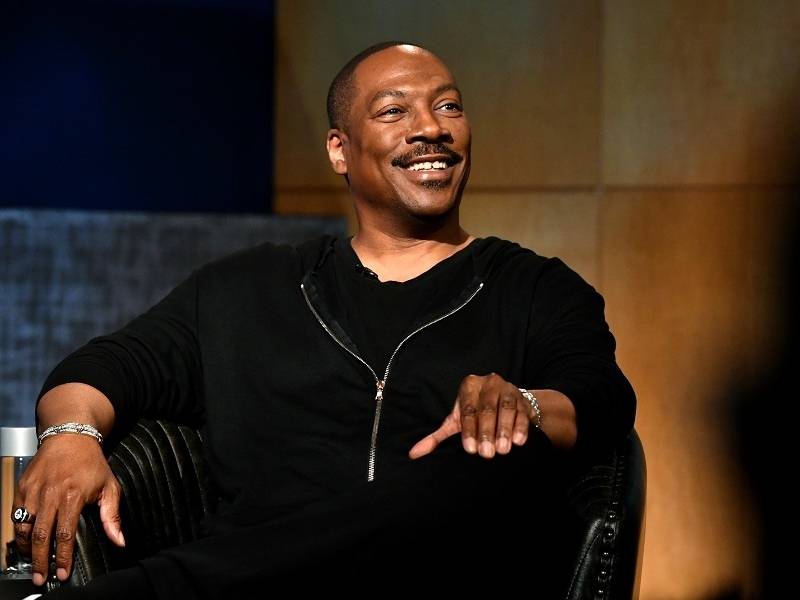 New York, NY – Eddie Murphy is coming back to Saturday Night Live. The SNL alum has been booked to host the December 21 edition of the show’s 45th season.

The legendary comedian’s return to SNL will be his first time hosting the iconic sketch series in 35 years. Murphy made a brief appearance at the show’s 40th anniversary special in 2015 but has otherwise boycotted it for decades.

Live from your timeline, we’ve got some news. #SNL pic.twitter.com/7HrcoM8OPg

The comic’s problems with SNL were sparked by a David Spade joke that aired on the show in the ’90s. Murphy, who became one of SNL’s biggest stars ever in the ’80s, took issue with Spade mocking his career in a segment called Hollywood Minute.

“They were shitty to me on Saturday Night Live a couple of times after I’d left the show,” Murphy told Rolling Stone in 2011. “They said some shitty things. There was that David Spade sketch [when Spade showed a picture of Murphy around the time of Vampire in Brooklyn and said, ‘Look, children, a falling star’]. I made a stink about it, it became part of the folklore. What really irritated me about it at the time was that it was a career shot.

“It was like, ‘Hey, come on, man, it’s one thing for you guys to do a joke about some movie of mine, but my career? I’m one of you guys. How many people have come off this show whose careers really are fucked up, and you guys are shitting on me?’ And you know every joke has to go through all the producers, and ultimately, you know Lorne or whoever says, [Lorne Michaels voice] ‘OK, it’s OK to make this career crack…”

Murphy noted he “felt shitty about that for years” but has since made peace with it, which has proven true with his upcoming hosting duties. In the same interview, he said he’s cool with Spade now too.

Revisit some of Murphy’s most memorable SNL sketches below.