#DXCLUSIVE: Too $hort Hops On DJ E-Clyps' "FVCK U" Single 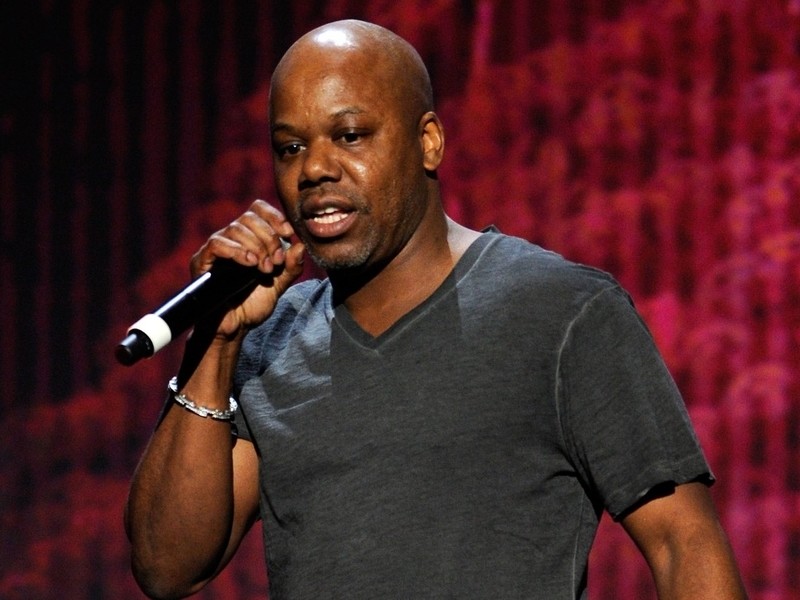 Throughout the track, the “short but funky” Short Dog dances over the beat with his iconic wordplay and unabashed attitude.

New single drops this Friday on @ultramusicofficial I've been excited about this release all year. This is a record in which I got to combine the best of both worlds: Hip-Hop and House Music (as it should be) with none other than the legend… @tooshort ! Pre-Save on your favorite streaming service now (Link in Bio)! https://ffm.to/fvcku Share this post and spread the word!!! • • • #djeclyps #tooshort #ultramusic #fvcku #housemusic #newmusicalert #electronicmusic #bassface

“FVCK YOU” is intended to be a modernized take on “Hip House” that pulls at the roots of early Hip Hop and house music.

“Being that my roots are in Hip Hop, I strive to always keep those roots in making my records,” E-Clyps tells HipHopDX. “Getting the opportunity to work with Too $hort made this one special just because of his pure body of work as an artist. I grew up listening to his music.

“He’s also one of the kings of the club bangers, so having him on it was a no-brainer. I wanted him to do what he does best. I didn’t request anything specific, but to just treat it like any other Too $hort record, not write to it like a house record.”

E-Clyps, who grew up in both San Diego and Indiana, draws inspiration from artists such as Green Velvet/Cajmere, Todd Edwards and Masters at Work as well as Dr. Dre, Timbaland, Snoop Dogg, Battlecat, Busta Rhymes and Nas.

The idea was to meld these worlds together into one track.

“It had to have that real Short Dogg feel to it for it to work,” he adds. “The goal was to make a house record that appealed to more than just the house music listeners, but also to draw the ears of Hip Hop/rap heads, too. I feel like we pulled it off, but that’s for the listeners to determine.”

Listen to “FVCK U” above.