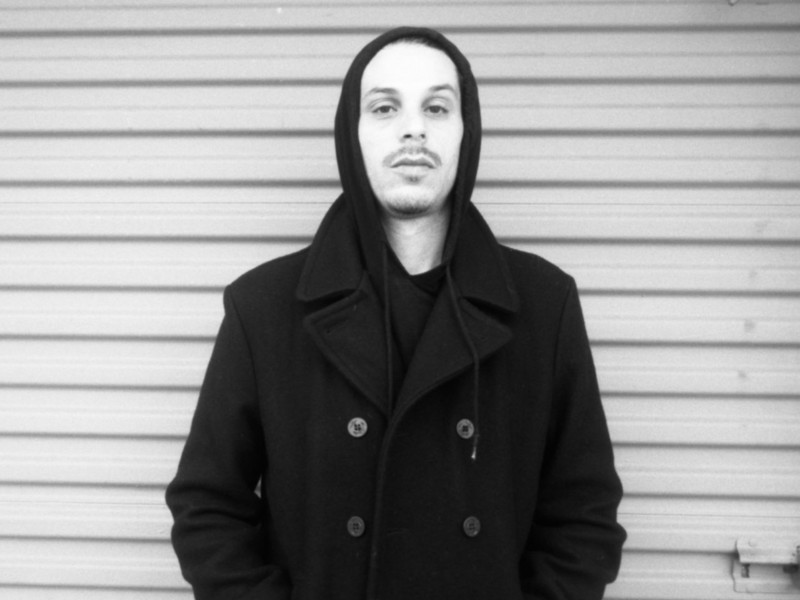 Evidence Explains How Everlast Sparked His Beef With Eminem: "It Was A Big Mistake"

Long before Machine Gun Kelly and Eminem’s war of words popped off, there was Evidence versus Slim Shady.

During a recent episode of the People’s Party With Talib Kweli, the Dilated Peoples MC opened up about his past beef with Eminem and explains how former House Of Pain MC Everlast sparked the whole thing by dissing Em on Dilated Peoples’ “Ear Drums Pop (Remix).”

“That whole thing was a big mistake,” Ev told Kweli. “That was the funniest part about my ‘beef’ with Eminem. It was a big mistake. Ah, fuck. It’s so bad. When he said, ‘I buck a .380 on ones that act shady…’ Planet Asia was there, Defari, Phil Da Agony was there … everybody was in the room.

“He didn’t come out the booth and none of us went, ‘Damn!’ It wasn’t there. Then I listened back after I realized what happened. He said ‘Hailie’ maybe a line or two later. Whatever it was, it went A to B and I was out of that. C your way out… that was me. I didn’t even understand what was happening.”

Evidence admitted he and Madchild had hung out with Eminem at an event in Los Angeles. He believes it was one big misunderstanding. Nonetheless, Em and Evidence wound up sparring for a couple of rounds.

“We were watching EPMD or something like that — me, Em and Madchild, just kicking it, watching,” he said. “He was around the scene doing a lot of the same shows we were at that time, so it wasn’t weird to me. I guess he felt like maybe we had met and been cool that I singlehandedly allowed Everlast to diss him. It wasn’t the case. It was just something he just did.

“Everlast knows, he didn’t warn any of us. He did that. He [Em] went back at me personally because of it. Getting dissed by Eminem in the prime of his career, it was not cool. The real Slim Shady was out … one of biggest moments in rap history, arguably, is the emergence of Eminem.”

Evidence said shortly after the beef started, it felt like everybody knew about it. In fact, a random barista at a coffee shop laughed in his face before asking him, “What are you gonna do?” Naturally, he fired back.

“I went back and wrote a rap against him … I got respect,” he said. “I thought I did good. I said some good shit. I just had some more info ’cause he famous and I knew some girl in Detroit who knew things and she snitched on a bunch of little things, and he hit me back with another diss and it wasn’t that good.”

Ultimately, Proof (RIP) and Bizarre were able to help squash it.

“That thing couldn’t work out any fucking better,” he concluded. “Nothing really happened. I got to get respect to not backing down from somebody who was Godzilla and that was fucking it.”

Revisit the “Ear Drums Pop (Remix)” below and watch the full clip above.