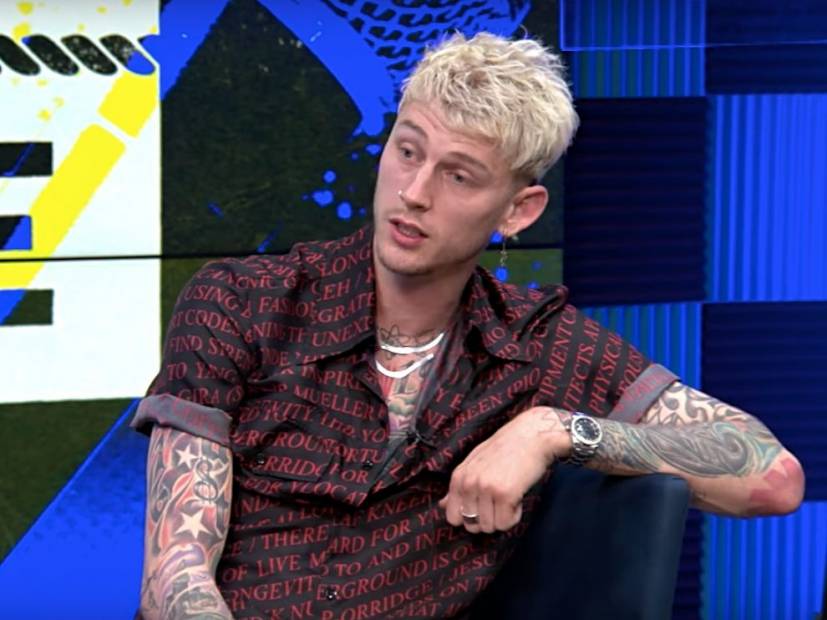 The two engaged in a brief but potent and highly publicized war of words last year, which ended with Slim Shady’s “Killshot.”

In response, Kelly basically said it would have to happen on wax. “Put us on a track,” he replied. “See who comes harder.”

would MGK wash Eminem on a track? 🤔

Elsewhere in the interview, MGK explained how he wrote “Rap Devil” and admitted it was fueled by alcohol.

“I just did that on the spot, hours after that shit released,” he said. “Like, fuck this muthafucka! Load the protools up. We loaded a picture of him and just rode the muthafucka.”

He added, “I was with Odell the night before, celebrating the $100 million contract thing. I was still just drunk, like, ‘This muthafucka.’”

The conversation ended with a discussion on substance abuse and his ongoing Hotel Diablo Tour.