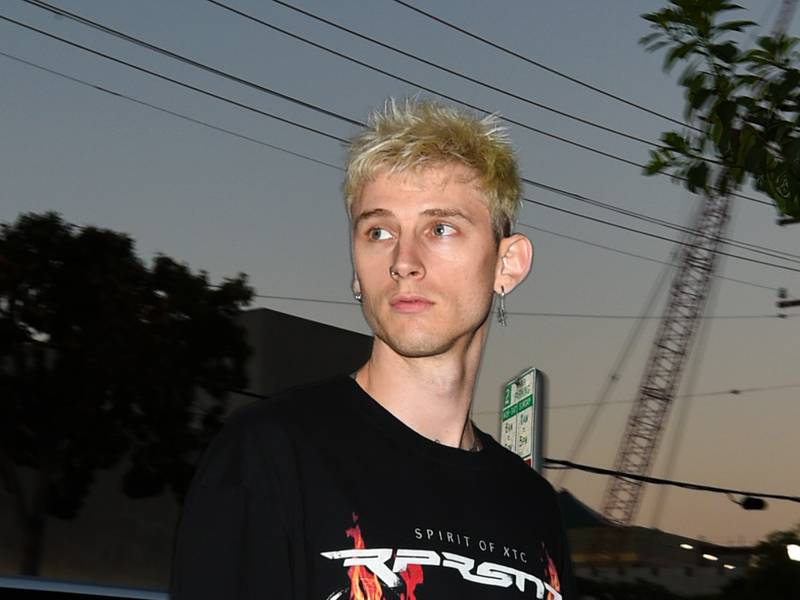 Machine Gun Kelly is reportedly facing a legal battle with his business partner James McMillan. According to Page Six, the entertainment lawyer is suing MGK for breach of contract after he allegedly refused to sign a merchandise agreement.

McMillan claims Est 19xx LLC, the entertainment company he co-founded with MGK, and its subsidiary Make Millions Music LLC may lose $800,000 if the Interscope Records artist doesn’t agree to the merch deal. The lawsuit says the deal has been pending since last summer but is scheduled to expire soon.

While McMillan and Ext 19xx contend MGK is required to begin arbitration under an agreement that’s been in place for the past seven years, the rapper/actor has refused to do so. Kelly says the agreement and arbitration “are not binding,” the lawsuit asserts.

MGK is coming off the release of his fourth studio album, Hotel Diablo, which dropped earlier this month. He’s scheduled to resume the Hotel Diablo Tour in August.