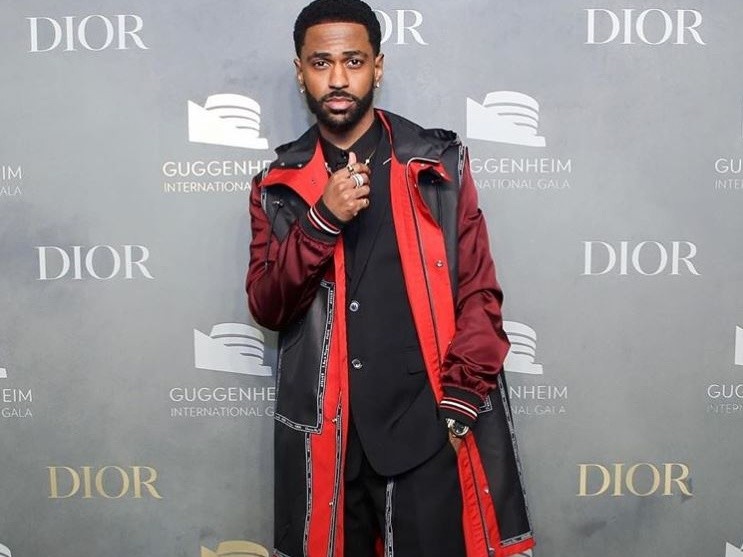 Big Sean took a two-year hiatus from making music but now he’s bounced back with new music and his first acting role in the works.

Big Sean spoke in an interview with Billboard about his desire to become an actor before pursuing a music career and how he connected with Waithe to land his debut small screen role.

“I did this Nipsey Hussle tribute at the Dreamville Festival and I shouted her, and a whole bunch of people that I thought were trailblazers, out,” Sean said. “Then we linked up on the Internet, following each other and showing each other love. Then she came by the studio when I was out here in L.A. and I played her [what I had of] my album so far…

“I’m a real fan [of hers] too, so it was just cool to know we had that mutual respect for each other. Then after, I just like explained to her where I was at in my life. She was just really interested in that story. And then she was like, “I think you could play this character that I’m doing on this show called Twenties.”

The plot revolves around an aspiring screenwriter and homosexual black female named Hattie (played by Gibbs, who moves to Los Angeles with her fellow twenty-something-aged best friends who navigate life’s struggles by hustling as they pursue their dreams.

The show is slated to broadcast in early 2020.