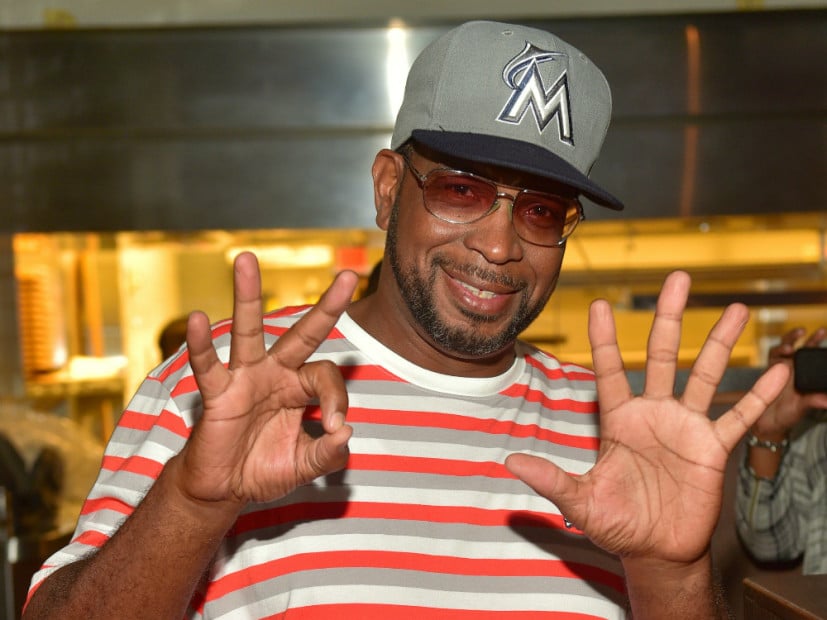 Twitter – The initial look of bewilderment doesn’t prepare viewers for what happens when a father plays Uncle Luke in front of his toddler for the first time.

In a Twitter video quickly making the rounds, former Yahoo NFL writer Anwar Richardson caught his young son’s reaction to hearing the 2 Live Crew luminary. As soon as the child catches the beat, he starts dancing and trying to sing along to the track.

The moment my son heard Uncle Luke for the first time 😂 pic.twitter.com/F2mZ3d3uzf

Shortly after the clip went viral, Uncle Luke hopped on Twitter and shared his reaction.

“LMAO,” he wrote. “It’s official the Uncle Luke baby challenge is on and popping.”

It's official the Uncle Luke baby challenge is on and popping

Of course, the rest of Twitter howled with joy upon discovering the clip.

lmaoo when he realized he had to hit the beat pic.twitter.com/18IarTto8i 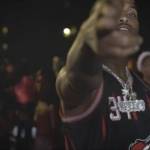