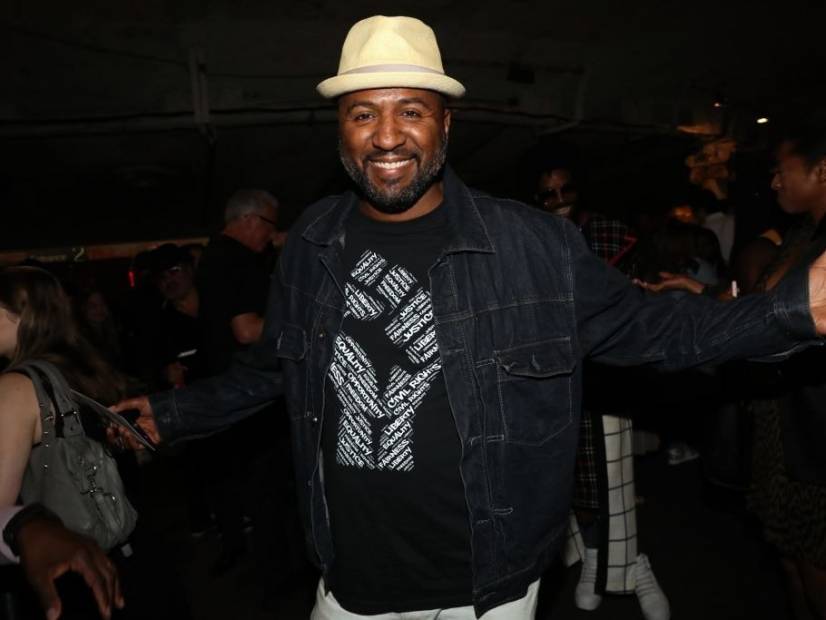 An exclusive report published by Deadline on Tuesday (July 16) noted the amicable parting of ways between the former director and Warner Bros./SpringHill Entertainment. The split was attributed to creative differences between Nance and the studio.

Lee, the newly crowned director, is no stranger to the comedy realm. The acclaimed filmmaker is responsible for the Tiffany Haddish-starring film, Girls Trip in 2017 and the Kevin Hart-Haddish pairing in Night School in 2018.

The original Space Jam was released in 1996, starred Michael Jordan and grossed over $230 million at the global box office.