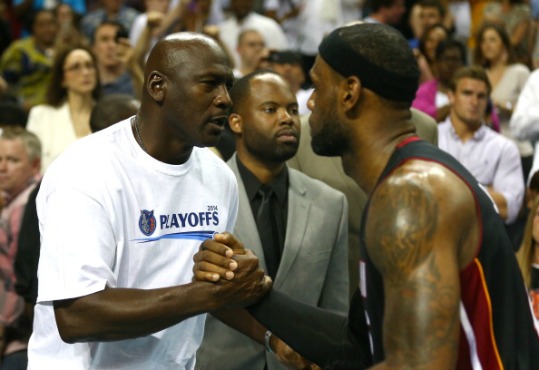 Rumors of a Space Jam sequel have run further than Jordan crying meme but after much deliberation, it appears the film is actually in the works.

According to The Hollywood Reporter, Justin Lin, the most tenured of the Fast & Furious directors, will be helming the project which also will star LeBron James. The NBA MVP candidate is coming off his well-received feature film debut in Trainwreck and is currently in the running for a league title with his Cleveland Cavaliers squad.

Released in 1996, the original film was a box office draw, raking in $230.4 million worldwide as it starred Michael Jordan and the top-tier faces of the Looney Tunes. It makes perfect sense that James would become MJ’s successor (in the movie) as he donned the #23 on his jersey for the bulk of his career.