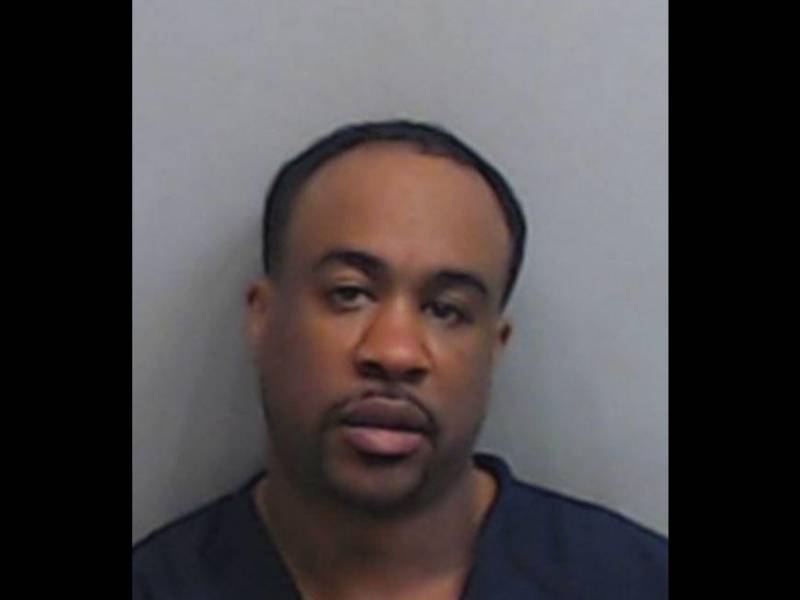 Atlanta, GA – Alabama-bred rapper K Digga was arrested in a drug raid at his Atlanta high-rise apartment on July 10 after he allegedly threw out $250,000 worth of drugs from its balcony.

According to the Georgia Bureau of Investigation, federal agents from the GBI Gang Task Force, the West Metro Regional Drug Enforcement Office and Atlanta Police Department APEX Unit carried out a search warrant of the apartment for the 37-year-old lyricist (aka “Mr. Alabama,” born Kelvin James Dark).

The Associated Press reports authorities pursued him as part of an investigation for his alleged involvement in a drug-smuggling ring between domestic and international flights.

Before the agents entered K Digga’s residence, he fearfully reacted by allegedly heaving about over five kilograms of methamphetamine from the balcony onto a nearby street. The drugs were later recovered by police.

However, K Digga either forgot or didn’t have time to trash the rest of the illegal product and artillery stashed in his apartment as the search began.

The agents also found two semi-automatic rifles, a stolen handgun, over 13 pounds of marijuana and an undisclosed amount of cash in the apartment. Dark faces charges of trafficking methamphetamine, trafficking marijuana and possession of a firearm by a convicted felon.

Also, 33-year-old female Tiffany Peterson was named in the police report. She was apprehended on similar charges including trafficking methamphetamine, trafficking marijuana and possession of a firearm during the commission of a felony.