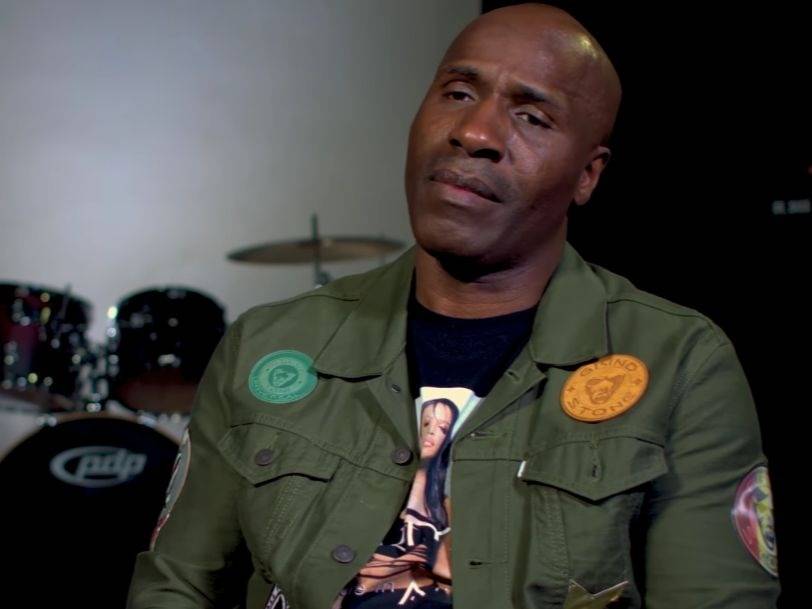 Willie D recently sat down with VladTV to discuss a myriad of topics, including why he didn’t attend Bushwick Bill’s funeral. The OG member of the Geto Boys passed away last month after being diagnosed with stage 4 pancreatic cancer in February.

During the conversation, Willie insists they didn’t like each other and felt showing up would’ve been an inauthentic gesture.

“When somebody has a funeral man, it’s like this — I feel like it’s disingenuous for somebody to come to your funeral who you don’t like,” he explains. “Bill didn’t like me. I ain’t like Bill, you know what I’m saying? That’s the truth. This ain’t no phony shit. I know that everybody want to do some politically correct shit and all that, but that’s the truth, bro.

“The truth is the truth. I know that if Bill had his choice, Bill probably see me walk up and be like, ‘Get that muthafucka outta here.’ That’s how I feel. The energy is not right, bro. And I don’t need nobody looking upside my head and shit like I did something wrong, like I fuckin’ caused him to die. Nah, I don’t think that I would be welcomed.”

Willie goes on to discuss the death of DJ Ready Red, a founding member of the Geto Boys. Red died unexpectedly last August of a suspected heart attack. Willie says he didn’t go to his funeral either.

Willie wasn’t done there. He wanted to go into further detail about why he wasn’t at Red’s service.

“I didn’t want to come to the funeral because I felt I would have brought bad energy,” he says. “Anybody you got a problem with, if they come to your funeral, somebody that really, really love you and care for you, they may see you as the enemy.

The conversation wraps up with Willie discussing the Geto Boys’ legacy.