Trayvon Martin’s killer may have finally been arrested on second degree murder charges, but that isn’t keeping Hip Hop artists from speaking out. Now, Willie D and Scarface of the Geto Boys are the latest to join the fight a new song titled “Hoodiez.”

Willie D also spoke out on Twitter to discuss the song and the tragic death of Trayvon Martin.

“Please retweet, repost and share this video with everyone in your contacts, Youtube, your Tweeter followers, Facebook friends, etc. If you truly believe in Justice for Trayvon, consider yourself a Godly person or just care about people, you will do it without a second thought. For those who think Hip Hop is dead, I say no. This song and video is proof that it’s alive and well. This is easily one of the most powerful songs ever. The message is strong, dead on and it needs to be heard. Let’s show law enforcement and the powers that be in Congress that we are fed up. Let’s make sure they hear our voices loud and clear by the attention we give to this artistic masterpiece of a song. Again retweet, repost and share, share, share. Thank you.”

Willie D is expected to appear on a number of news programs to discuss the song. The video for “Hoodiez” can be viewed below and can be purchased on iTunes. 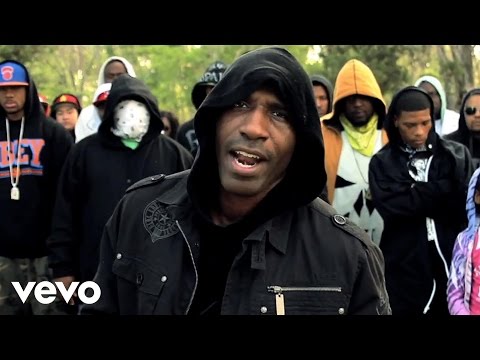