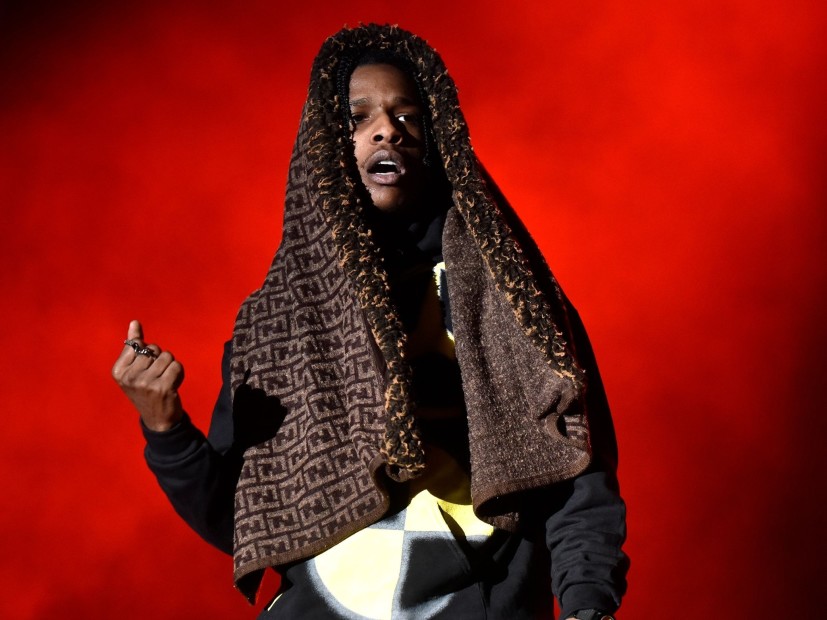 Twitter – A$AP Rocky is still behind bars in a Swedish jail while prosectors decide whether to charge him with aggravated assault. Meanwhile, his fellow rappers are gearing up for battle and have decided to cross Sweden off their tour schedules indefinitely.

Tyler, The Creator hopped on Twitter to let people know, “no more sweden for me, ever,” while ScHoolboy Q echoed those sentiments with “I’m not goin nomo eitHer…#FLACKO.”

T.I. shared their comments to his Instagram page on Monday (July 8) and captioned it with, “Welp…There it is…Sweden’s now officially outside of the culture on the NO GO list!!! Until they @FreeFlacko it’s UP!!!”

Welp…There it is… Sweden’s now officially outside of the culture on the NO GO list!!! Until they #FreeFlacko It’s UP!!!!

#FreeFlacko or we boycotting Sweden

Rocky was arrested in Stockholm last Tuesday (July 2), two days after a fight broke out between two groups of men. In video captured of the melee, Rocky and his entourage attack a man who’d been harassing them over a pair of broken headphones.

Authorities are reportedly keeping the Testing rapper for at least two weeks. Swedish prosecutors have already released Rocky’s bodyguard (who was allegedly involved in the fight) due to “insufficient evidence,” but won’t release Rocky.

If convicted, Rocky could face up to six years behind bars. It should be only a matter of time before other artists join in the Swedish boycott. For now, Tip, Tyler and ScHoolboy appear to be leading the charge.