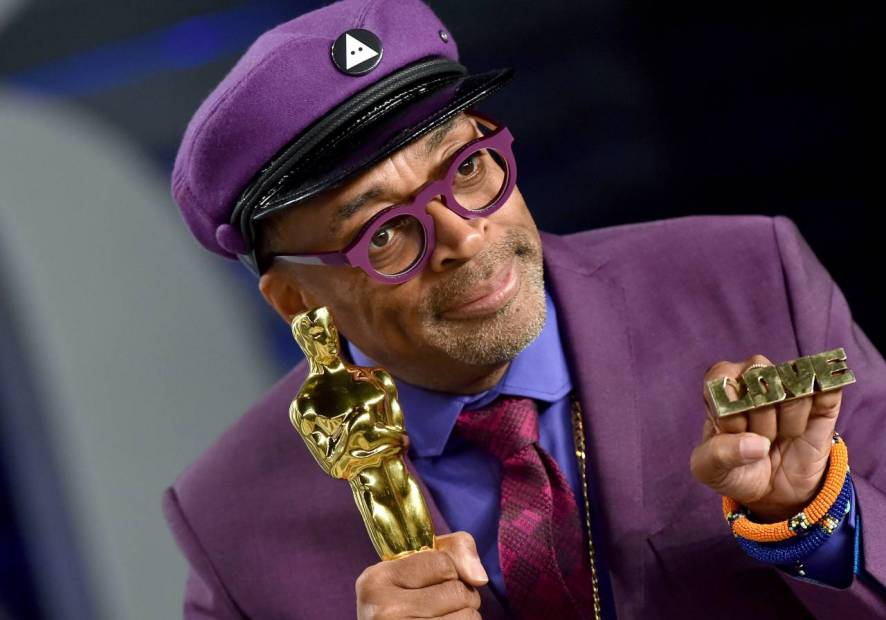 50 took to Instagram to express his enthusiasm for the prestigious gesture. “Man this is some cool shit, Mom, I think I made it. LOL,” he said in the caption of the post featuring the announcement.

Revered actor and rapper Mahershala Ali will also receive a star. He famously co-starred on the Netflix series House of Cards, The Hunger Games Mockingjay series, part 1 and 2, The Curious Case Of Benjamin Button and many more projects.

Other recipients included comic giant Dave Chappelle, Julia Roberts, Octavia Spencer, Terry Crews, superhero character Batman, Kathie Lee Gifford, Christina Applegate, Wendy Williams among others. The dates for the ceremonies have not been reserved yet as recipients have two years to schedule the celebration from the time of the selection.

Previous Hip Hop artists that have received the accolade include but are not limited to, LL Cool J, Queen Latifah Snoop Dogg, Ice Cube, Diddy and Cypress Hill.