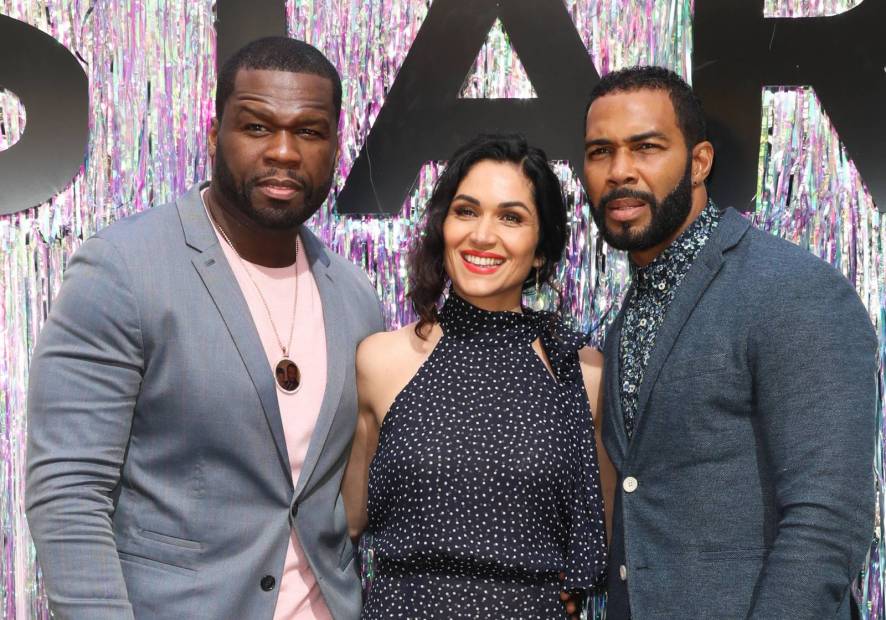 New York, NY – 50 Cent is ending the series run of his hit show Power in grandiose fashion at the World’s Most Famous Arena.

The show’s network Starz announced in a press release and 50 revealed on his Instagram on Friday (June 7) that the season premiere and festivities will occur August 20 at Madison Square Garden.

You don’t want to miss this premiere trust me. This is gonna be super lit 🔥 #lecheminduroi #bransoncognac

This event entails a concert performance from the Hip Hop mogul and actor along with several other surprise guests.

Fans of the show who want to attend the event, which is open to the public, can get in via RSVPs starting next month.