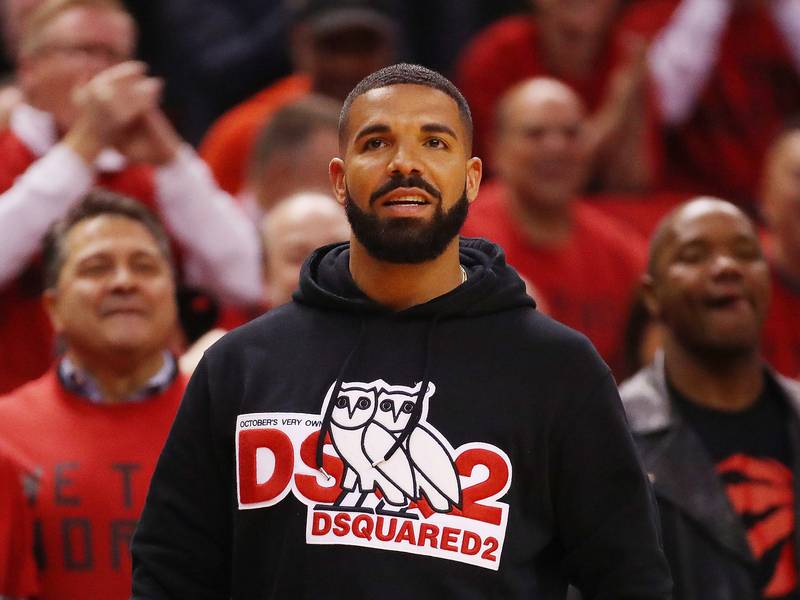 As promised, Drake has shared two new singles to celebrate the Toronto Raptors’ NBA Championship, which he’s dubbed “The Best In The World Pack.”

The first song is titled “Omertá” — the Italian code of silence and honor — appears to be written recently. Throughout the track, he talks about his upcoming Las Vegas residency, his status on Forbes Cash Kings List and Pusha T’s “The Story Of Adidon” diss track.

“Last year, niggas got hot ’cause they told on me,” he spits.

The second cut is called “Money In The Grave” and features Rick Ross. It’s slightly more aggressive than “Omertá” and sends a clear signal his beef with Da Boss has officially come to an end.

“When I die, put my money in the grave/I really gotta put a couple niggas in they place/Really just lapped every nigga in the race/I really might tat, ‘Realest Nigga’ on my face,” he raps.

The Raptors beat the Golden State Warriors on Thursday night (June 13) in Game 6, the first time in its 24-year franchise history.

Listen to the two new tracks above.