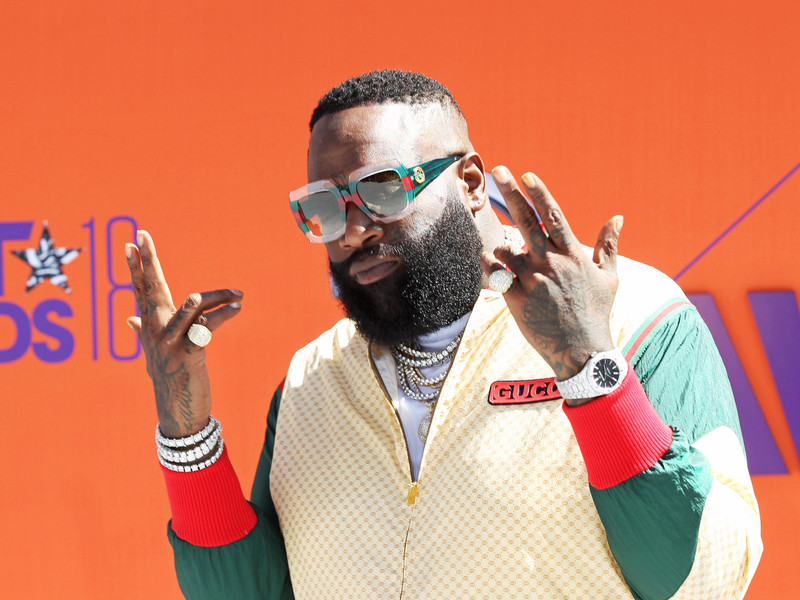 Rick Ross Reflects On His Own "U.O.E.N.O." Backlash While Defending Cardi B

Rick Ross faced a flurry of controversy for his contribution to 2013’s “U.O.E.N.O” single. In one of his verses, he claims to have drugged and slept with several women while they were unconscious, which is (yes) basically rape.

Evidently, the MMG boss felt a certain type of way about Cardi B’s current situation and was compelled to address it via Snapchat. The former Bronx stripper and Love & Hip Hop: New York personality has been under fire this week after a three-year-old video resurfaced of Cardi talking about drugging and robbing men in a past life.

“Leave Cardi B alone and the reason I tell you that is in a lot of circumstances, that’s what come with that lifestyle. She never hid that,” he said. “My circumstances and my incidents where I did lose a seven-figure deal with Reebok and I took that to the chin.

“I needed to understand that I was a king — and they’re right, I didn’t need to promote that. The parties I attended at the time, where I’m from, that was the lifestyle. When you look at the reaction when I perform that record, that was the most popular line to a lot of muthafuckas and that’s who I wrote that for. I wrote that for muthafuckas that live that lifestyle.”

Ross went on to say Cardi shouldn’t be berated for her past. She has since explained why she felt she had to resort to such extreme measures.

“If you stole a car in the past, that don’t mean you shouldn’t get money in the future,” he added. “As long as you change your ways and we all know Cardi B focused on the money now and she is a leader. That’s how I fee. Let’s move forward, stop digging up three-year-old shit.”

The “U.O.E.N.O” backlash isn’t the only controversy Ross has faced. In 2017, Ross went on The Breakfast Club and made some outrageous comments regarding the MMG label, explaining why he wouldn’t sign female artists.

“You know, I never did it because I always thought, like, I would end up fucking a female rapper and fucking the business up,” Ross said. “I’m so focused on my business. I just, I gotta be honest with you. You know, she looking good. I’m spending so much money on her photo shoots. I gotta fuck a couple times.”

Once again, Ross was blasted for his statements and ultimately issued an apology.

Meanwhile, Rozay is prepping his book release. Earlier this month, he announced plans to release Hurricanes: A Memoir this fall in which he will address his correctional officer past.