Netflix Crafting Video Games Based On Its Shows 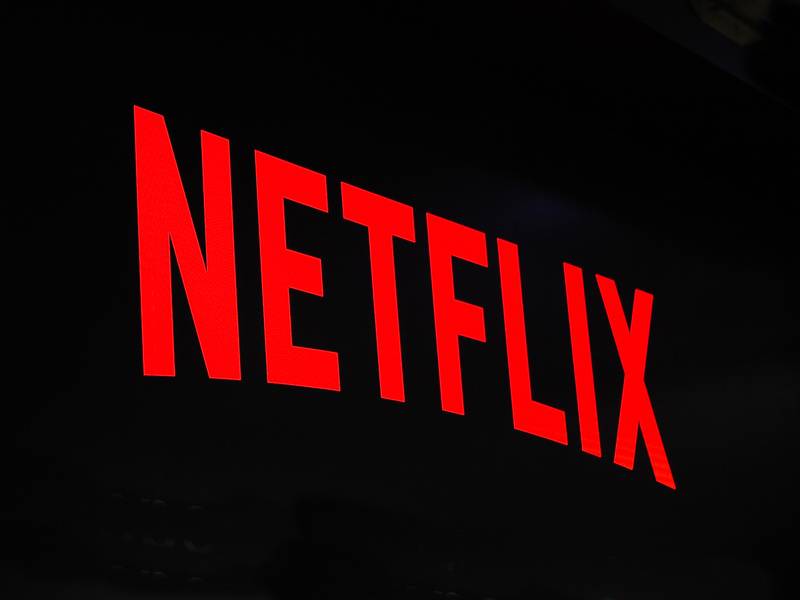 Netflix is continuing to expand its entertainment empire with video games based on its original series. Stranger Things 3: The Game, which is based on the acclaimed sci-fi horror show, will be available for purchase July 4 — the same day the new season premieres.

The popular streaming service is also planning the same for The Dark Crystal: Age of Resistance series, which is a prequel to the Jim Henson movie from 1982. The game is scheduled to be released later this year.

Netflix isn’t creating or producing the games though; the company is licensing the characters to outside studios.

“We’re looking for opportunities to extend the universe of these shows and films into other mediums,” Chris Lee, director of interactive games at Netflix, said during a panel at the 2019 E3 expo. “To me, it was really obvious to try to do that into video games.”

The streaming giant first licensed a Stranger Things mobile game in 2017. A new mobile game is scheduled to launch in 2020.

Netflix is using Stranger Things and The Dark Crystal: Age of Resistance as a test for future potential releases for its other shows. The games will be available on most of the major gaming consoles, as well as PC.