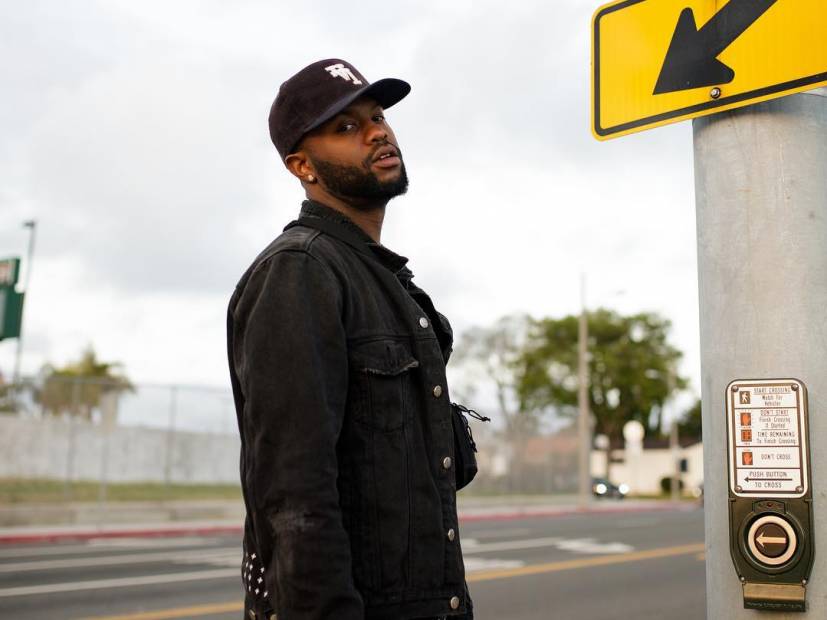 Los Angeles, CA – Casey Veggies is back with a new album titled Organic. The 10-track release is his first studio LP since his 2015 debut Live & Grow.

Veggies’ sophomore album features collaborations with E-40, YG, The Game, Dom Kennedy and more. Production is handled by Mike & Keys, Iamsu! and J. LBS, among others.

Check out Veggies’ Organic stream, cover art and tracklist below.

[This post has been updated. The following was originally published on June 4, 2019.]

Casey Veggies is making a triumphant return to the rap scene with his forthcoming album Organic, which is set for release June 7. It’s Young Veggies’ first full-length album drop since his debut in 2015 with Live & Grow and as an independent artist.

In May, HipHopDX premiered the music video for “Mirage” off the project. More recently, he shared the visual for the Organic track “Awarded.”

“These songs are super special to me and I feel like in order for me to continue the new chapter, I gotta drop the new music,” Casey says in a press release.

Expect guest appearances from E-40, Bino Rideaux, YG and The Game, among others.

Check out Veggies’ Organic cover art and tracklist below.