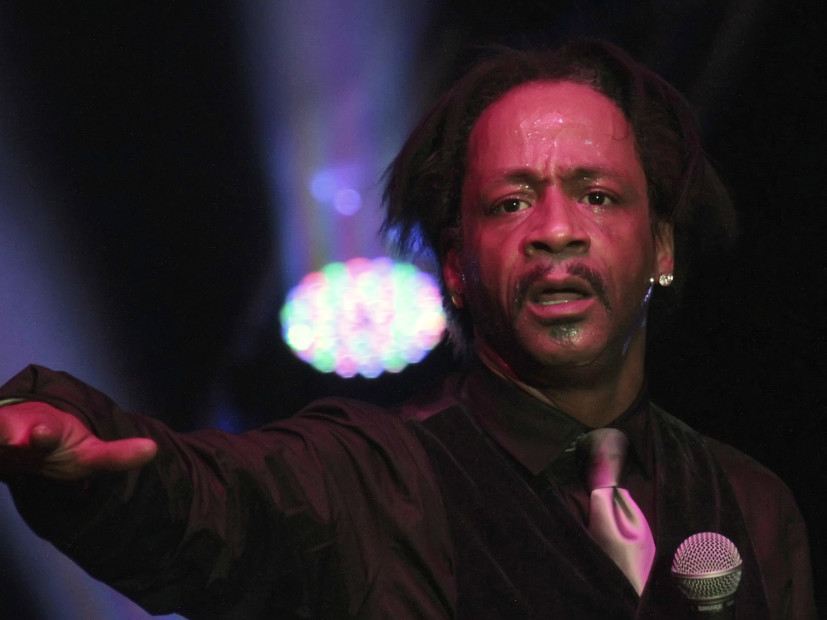 Celebrated comedian Katt Williams is making some bold allegations against several ex-employees. Earlier this month, Williams sat down with sports journalist Jemele Hill for his Jemele Hill Is Unbothered podcast.

During the conversation, Williams revealed his ex-employees allegedly embezzled millions of dollars from him, which he discovered through a U.S. Department of Justice investigation.

“In my search for who was the enemy that was causing all these things to repeatedly happen to me over and over again when they shouldn’t, we uncovered that it was actually my people that was involved,” Williams said. “We didn’t really know that until the Department of Justice started indicting these people for the embezzlement of $59 million from Katt Williams.”

Williams immediately took action and fired all those involved. As a result, he says many of them attempted to blackmail him. Although he couldn’t divulge too many details, Williams did admit he was nearly one of those indicted in his embezzlement case.

“They thought I had found some way to sequester the funds until they actually dug in and realized ‘why would I be money laundering my own money,’ Williams said. “It’s been a lot, and a lot of it you can’t really talk about. It’s ongoing.”

Williams has faced plenty of legal issues over the years. In 2016, he was facing jail time for allegedly punching a restaurant employee.

He was ultimately sentenced to three years probation after pleading no contest to the charges. He also paid a $390 fine to get out of a three-day jail stint.