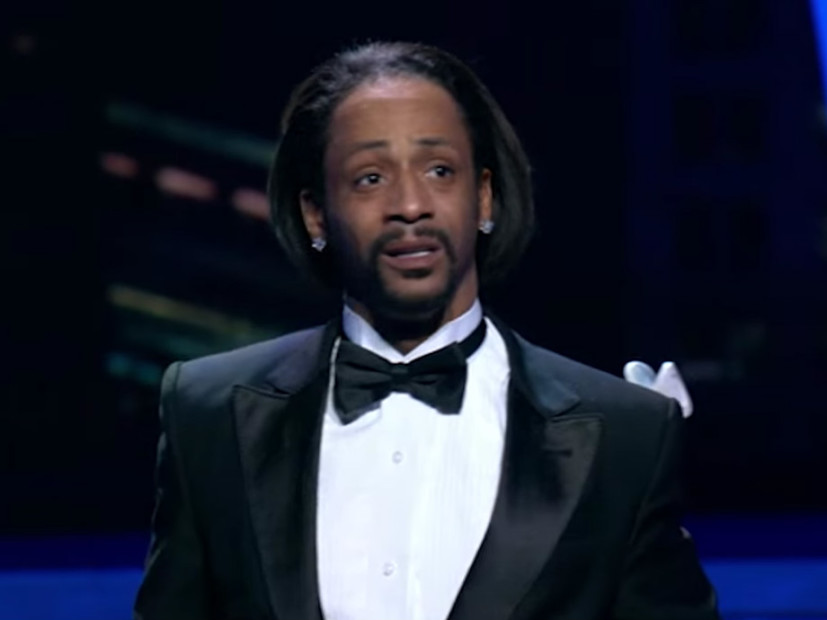 Los Angeles, CA – Katt Williams has been sentenced to three years probation after pleading no contest to charges he faced for punching a restaurant employee, TMZ reports. He also paid a $390 fine to get out of a 3-day term in jail.

The comedian was arrested this summer for allegedly punching a woman after he felt disrespected by her at a restaurant he was dining at. He was charged with misdemeanor battery and released on $200,000 bail.

Williams had a rocky 2016 and is facing cases for beating up a teenager while playing pickup soccer, throwing a salt shaker at another restaurant employee in Atlanta and threatening his own bodyguard. And that wasn’t all as the comedian made headlines for getting into a brawl at a Beanie Sigel concert where he had his perm stomped out.