No Plug Says He Was Kidnapped & Vows Revenge 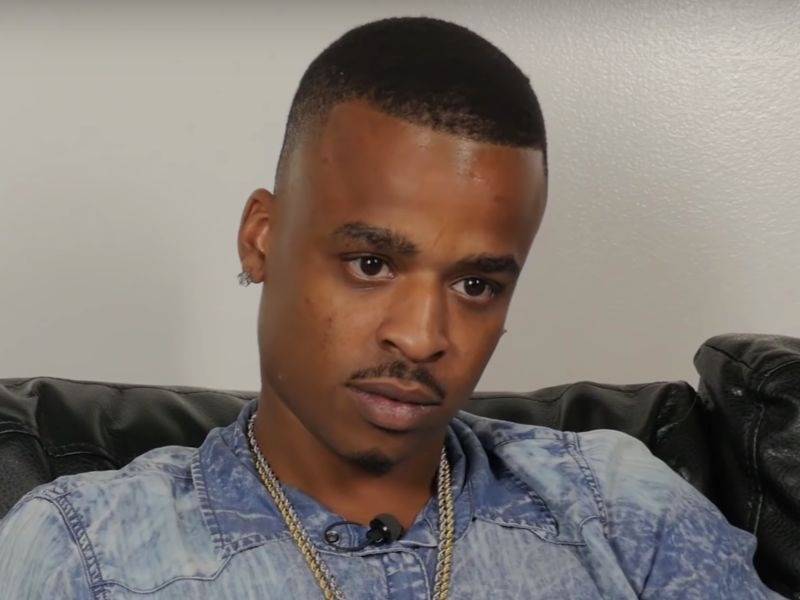 Atlanta, GA – The man involved in the fatal shooting of Bankroll Fresh in 2016, Atlanta-based rapper No Plug, says he’s the victim of a recent kidnapping. In an Instagram post he shared on Wednesday (May 22), Plug claims someone scooped him up, demanded a ransom and ultimately released him.

In the clip, he has a giant bandage on his head and it appears his right arm is in a black sling, indicating some type of altercation went down.

Plug, who was a longtime friend of Bankroll, was never charged with Bankroll’s murder. In fact, police discovered Bankroll actually fired first. Surveillance footage shows Bankroll holding and firing an assault rifle, aiming at a black car parked across the street.

In an interview wit VladTV, Plug admits to being involved in the Bankroll shooting, but insists it was an act of self-defense.

“He caused the situation to happen,” he said in 2016. “He came out with his gun and shit. And shit happened. He came out playing with the shit. He fired a shot and shit happened. We pulled off. He ended up dead. That’s as simple as shit was. Shit was that simple.

“He pulled the gun. Shot the muthafucka. Couple shots got fired back. He got hit. I leave. Next thing you know, folks calling me saying ‘Fresh dead.’”

The investigation was closed last June after authorities explained Bankroll fired the first rounds with an SKS-style at Plug and his entourage’s vehicle outside of the Street Execs studio.

They ultimately determined the returning gunfire from Plug’s passengers – which hit Fresh – was indeed an act of self-defense.

Plug’s claims appear incredibly suspect. In addition to the “IssaActor” hashtag in the above Instagram post, he shared another Instagram video showing himself tied up. There’s a movie emoji in the caption as well.

It’s entirely possible Plug is pulling another Project Youngin, the Florida rapper who faked his death for promo last August.