Tyga Revealed To Have Been Married To Tristan Thompson's Baby Mama 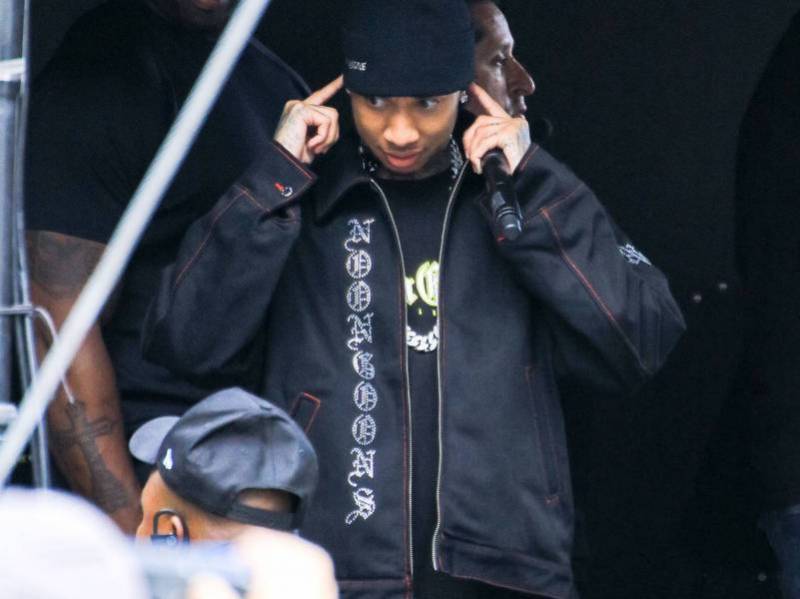 Los Angeles, CA – Tyga has made quite his fair share of headlines in 2019, thus far. From being ridiculed by Soulja Boy, who claims to have had sex with Blac Chyna, the mother of his only child, to being dragged out of Floyd Mayweather’s party like an overgrown child.

According to court records obtained by TMZ, Tyga and Jordan got married in September of 2010, only to file for divorce exactly one month later. Long story short, according to the six degrees of separation theory, the weird love triangle of Tyga, Tristan and Jordan further complicates, and unites, the Kardashian family tree.

It pretty much breaks down like this; Jordan has two-year-old son Prince with Tristan, who has a one-year-old daughter, True, with Khloe Kardashian.

My Prince🤴and Princess 👸. I love you guys so much!!!

Tyga, who also dated Kylie Jenner, has a six-year-old son, King, with Blac Chyna, who also has a two-year-old daughter, Dream, with Rob Kardashian.

As for Tyga, he is seemingly unbothered by the news of his personal affairs making their rounds on the Internet. On Wednesday, (May 15) the rapper posted in celebration of the two billion streams his single “Taste,” featuring Offset, has amassed in the last year. And to cap the week off, he ditched a performance in San Deigo on Friday only to offer fans an apology on his Instagram story.