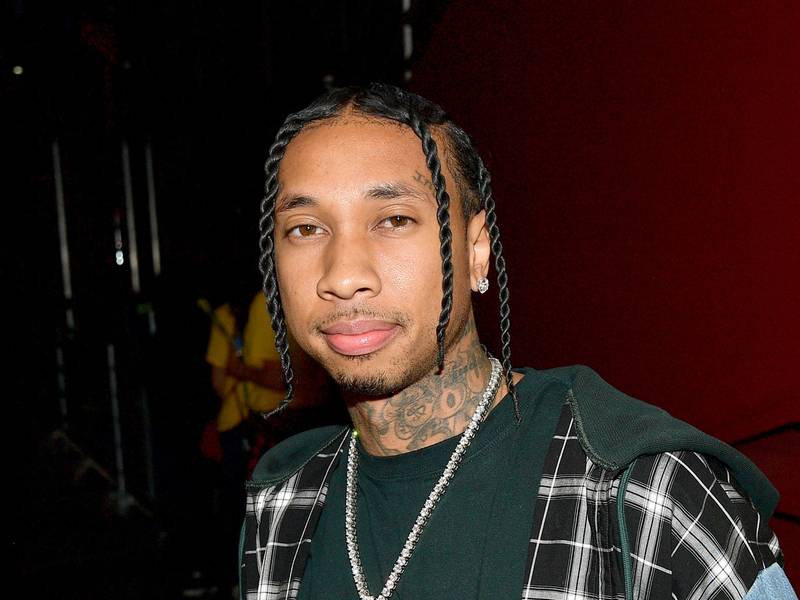 Los Angeles, CA – Tyga put an end to his legal battle with Birdman. T-Raww dismissed all claims against Cash Money Records and Young Money Entertainment after suing them for $10 million, according to documents obtained by The Blast.

Tyga filed a lawsuit last year in which he claimed the labels owed him money following his 2016 exit. The “Taste” creator sued for a breach of contract, alleging unpaid royalties for 2012’s Careless World and 2013’s Hotel California albums.

Cash Money disputed Tyga’s allegations and sought to get the case thrown out by a judge, but a possible settlement was discussed.

After settlement talks broke down, Birdman responded to the suit by asserting Tyga actually owed the label money. The Cash Money boss said T-Raww was paid advances that were never recouped.

The case was officially closed after Tyga dropped all claims against his former labels.