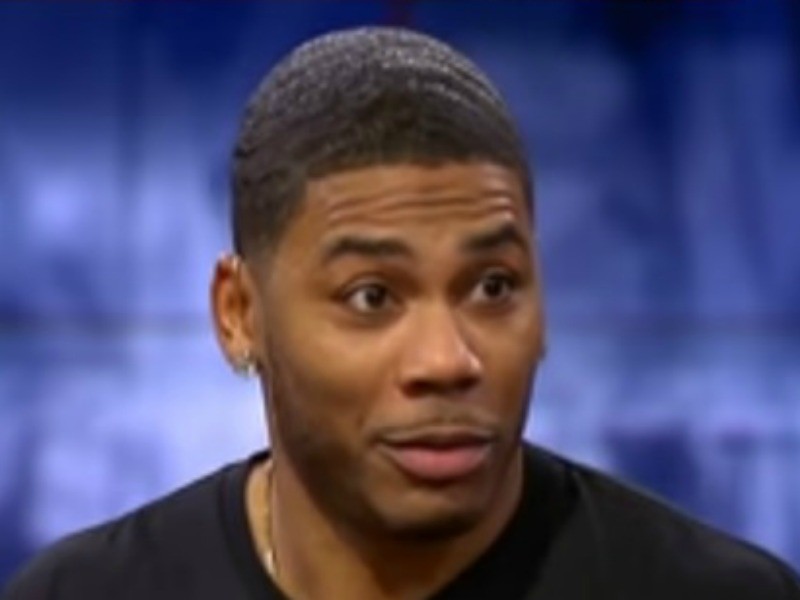 Las Vegas, NV – Nelly was rudely interrupted during a Las Vegas performance last week when a fan untied his shoe. Rather than carry on with the show, the Country Grammar architect stopped to give the audience a piece of his mind.

In video obtained by TMZ, Nelly tells the Drai’s Beachclub crowd, “Baby girl, I appreciate the love, but why you untie my shoe? No, no, no, no, no. I’m a grown man, you can’t untie my shoe. That ain’t no grown man shit … If you trying to get my attention, try something else.”

From there, Nelly got back to business and carried on with the performance. Footwear is evidently extremely important to him. Who can forget his 2002 hit “Air Force Ones?” The entire track was dedicated to his favorite sneaker.

Taken from his Nellyville album, the song helped propel the project to No. 1 on the Billboard 200 chart upon its release. With over 715,000 copies sold in its first week, it easily surpassed his 2000 Country Grammar debut.

Revisit the cut below.