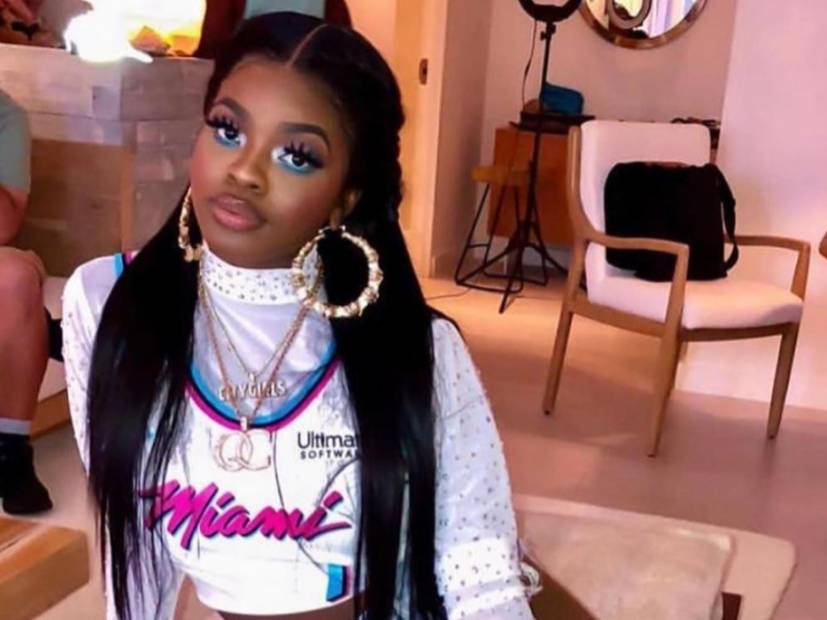 City Girls rapper JT was denied in her attempt to leave prison early and transition to a halfway house. According to The Blast, the Florida rapper requested to shorten her prison sentence for identity theft months before her scheduled release this December.

JT’s attorney used her accrued good behavior time credits and the rap duo’s recent success as an argument to get her out early.

“Beginning around her change of plea City Girls became a force in the music industry,” he said. “They have grown an intense fan base and have developed relationships with the elite of the elite.”

“It is without hesitation that I can proffer that you will never hear from this defendant regarding any type of crime, much less an economic one,” he continued. “Granting this recommendation will allow the defendant to get back to the studio where she belongs.”

Since JT’s been incarcerated, City Girls released their sophomore album Girl Code, contributed to Drake’s “In My Feelings” and dropped their “Twerk” video with Cardi B.

Although the judge denied her motion for early release, JT currently awaits the final decision from the Bureau of Prisons.