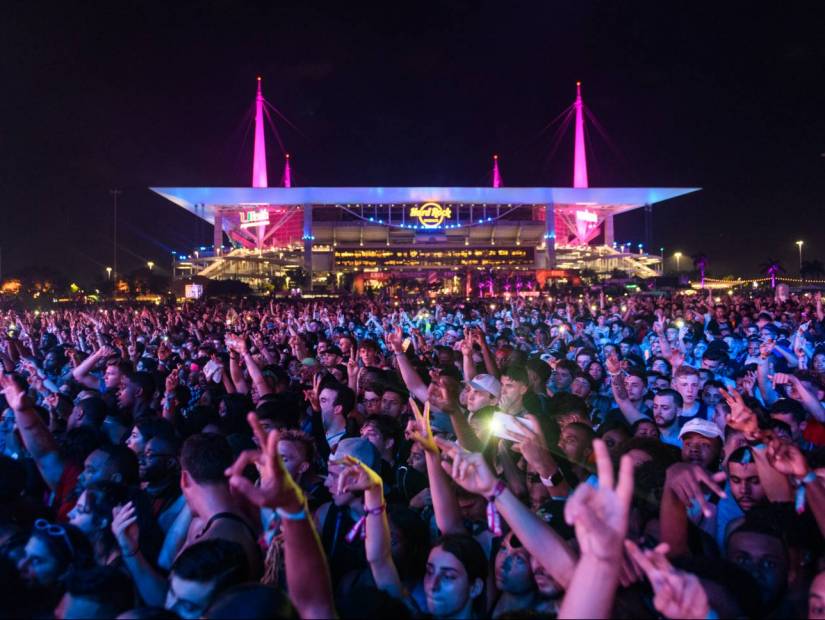 Miami Gardens, FL – On Friday (May 10), social media went into a frenzy with chatter there was an active shooter wreaking havoc on the unsuspecting Rolling Loud crowd inside Miami Gardens’ Hard Rock Stadium.

It turns out those reports were false and the Rolling Loud team is assuring concertgoers and the general public alike that there is no threat.

“Shortly after 11 p.m. on Friday night, there was a disturbance that led a large group of fans to believe there was an active shooter within the festival grounds,” Rolling Loud co-founder Tariq Cherif said in a statement. “The commotion resulted in these fans running out of the venue, some of whom were injured and/or scared in the process. Security and public authorities immediately sprung into action, established it was a false alarm and there was not an active shooter in the festival, and diffused the situation.”

Thankfully, only a few minor injuries were reported.

Cherif continued, “Safety is #1 at Rolling Loud. We have hundreds of police officers and security guards hired to protect our fans. While we are upset this situation occurred, we are proud of the swift reaction of law enforcement to verify the area was secure.

“Thank you for understanding. Let’s all come together today with positivity and have a great day.”