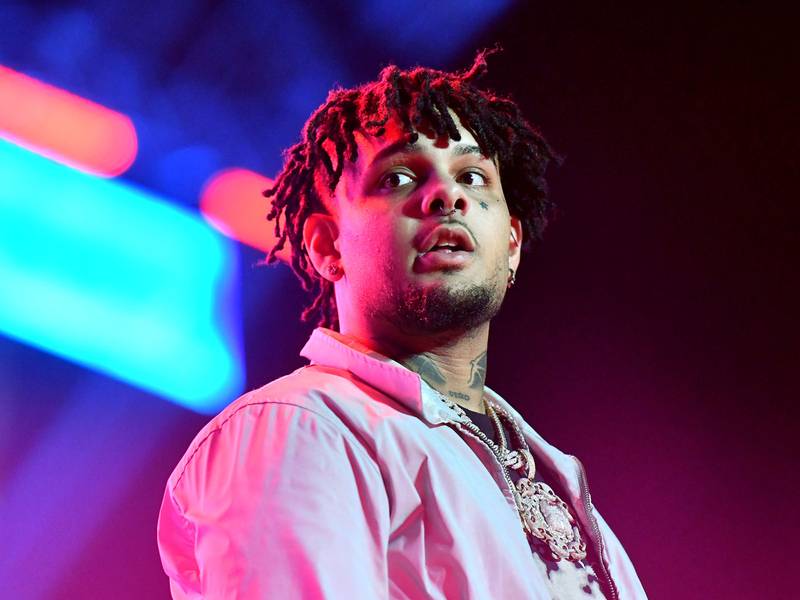 Smokepurpp has quickly followed up his Lost Planet EP with an extended version titled Lost Planet 2.0.

The deluxe project, which is billed as an expansion, features three new songs. Lil Pump, Gunna and NLE Choppa make guest appearances on the 11-track release.

[This post has been updated. The following was originally published on May 7, 2019.]

Smokepurpp is planning to drop a new project titled Lost Planet 2.0 this Friday (May 10). The upcoming release is an expansion of his Lost Planet EP, which arrived in April.

The extended version of Lost Planet will feature three additional tracks. All eight songs from the original EP will remain on 2.0.

Ahead of the project’s release, Smokepurpp has shared a video for the Kenny Beats and Boys Noize-produced single “Repeat.” Watch it above.

Check out Smokepurpp’s Lost Planet 2.0 cover art and tracklist below.